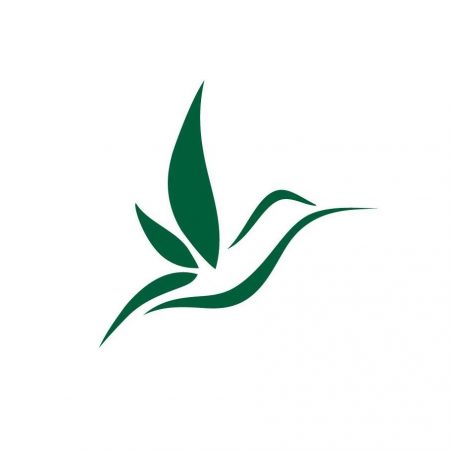 With growth comes challenges, but the city of Hogansville is confident in its leadership and community to handle it.

During the city council retreat Friday, council members discussed being proactive going forward and not reactive.

“We are going to have to step up for the expected growth of all the new homes being built in Hogansville,” Mayor Bill Stankiewicz said. “We have to have staff, trained staff in city hall and other departments to accommodate those issues now. How are we going to get from where we are to where they need to be in two years? It’s not going to be easy, but if we don’t step up, we will end up chasing our tails.”

The council discussed looking at the 2021 and 2022 budget and finding a way to add more positions within the city to help with growth.

Councilwoman Mandy Neese noted that they need to utilize the talents and knowledge of city council members more.

“I mean we have two council members that own small businesses,” Neese said. “We just need to listen always and think about perspective. Councilman Reggie Jackson works for a power company and knows a lot about that. I just think there’s sometimes that somebody may know something, and they can help.”

Neese said each council member has something to offer and that they should try and learn from each other.

In other terms of development and growth, the city hopes to unite the community more as well through inclusivity.

The council discussed different areas of Hogansville with specific names based on location.

“People just want to be Hogansville,” said Assistant City Manager Lisa Kelly. “People at the ‘Mill Village’ don’t want it to be called that. They want it to be just the ‘Village.’”

Councilman Marichal Price said that the area referred to as ‘the West Side of town’ or ‘across the tracks’ is offensive to that area.

“We need to be inclusive of all neighborhoods,” Kelly said.

“We need to start referring to areas by their street names. We want to create a culture of one Hogansville and work at eliminating barriers.”

City Manager Jonathan Lynn said they will want to work on creating sidewalks that also connects all of Hogansville by extending the Tower Trail to Boyd Street.

Other plans for the city will be finishing up renovations to the Royal Theatre on Main Street after staff moves into the old P&C Bank building.

Once the USDA loan the city was approved for goes through, Hogansville will be able to move forward with its city hall renovations at the bank building.

Relay for Life is kicking off its 2021 campaign on Feb. 4, World Cancer Day, and volunteers with the Troup... read more