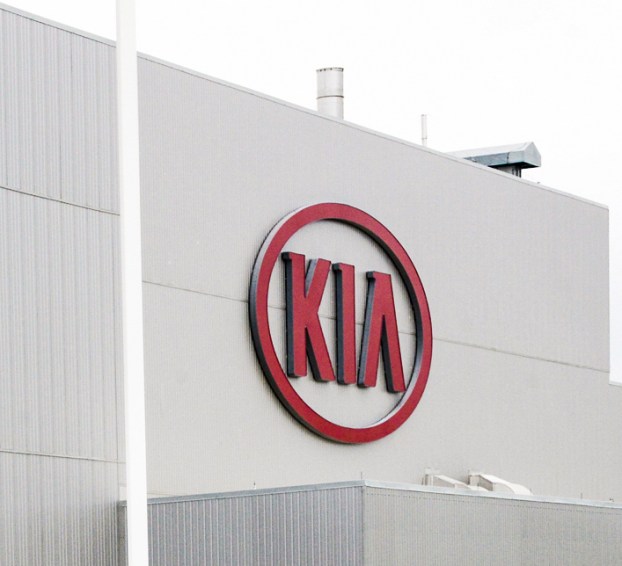 Apple, Hyundai-Kia said to be in talks to build Apple car in West Point

On Wednesday, CNBC reported that Apple and Hyundai-Kia are “close to finalizing a deal” to manufacture an Apple-branded self-driving car at the Kia Motors Manufacturing Motors plant in West Point. According to reports, the car would feature Apple hardware and software, but the two companies would partner to manufacture it.

Citing multiple unnamed sources, CNBC reported that production on the car could begin as soon as 2024, but could be pushed back. Sources also stressed that Apple could still decide to go with another car maker and that no agreement has been reached, per CNBC.

According to Bloomberg, Korean newspaper Dong-A Ilbo reported that Apple plans to invest $3.6 billion in the project. To put that in context, Kia invested about $1.1 billion to construct the West Point plant.

The news drove shares of Kia Motors to its highest level since 1997. Hyundai Motor Group owns a minority stake in Kia Motors.

Mayors Steve Tramell of West Point and Jim Thornton of LaGrange, as well as Troup County Board of Commissioners Chairman Patrick Crews, said they didn’t know anything besides what had been speculated in the media but said they hoped the rumors were true.

“I know as much as you do,” Tramell said. “No official announcements have been made … I certainly hope it’s true, it would be wonderful for West Point and the surrounding area.”

Crews said it was “exciting, just the idea of it. But, as I’ve learned from some other deals, you got to wait till it’s officially announced to know for sure.”

“I think it would certainly solidify this area’s commitment to the automotive industry,” he added.

Apple’s communication team did not immediately respond to a request for comment. Neither did representatives for Georgia Gov. Brian Kemp’s office.

A Georgia Department of Economic Development spokesperson declined to comment.

The Atlanta Journal-Constitution reported Wednesday that unnamed state officials with “direct knowledge” about the negotiations were aware that the Apple investment was a possibility, but that nothing had been finalized.

In December 2020, transmission manufacturer Hyundai TRANSYS, part of Hyundai Motor Group, announced it would invest more than $240 million to expand its West Point operations, creating 678 full-time jobs in the area.

The Troup County Board of Commissioners unanimously approved its Service Delivery Strategy proposal on Tuesday. The SDS is required by... read more