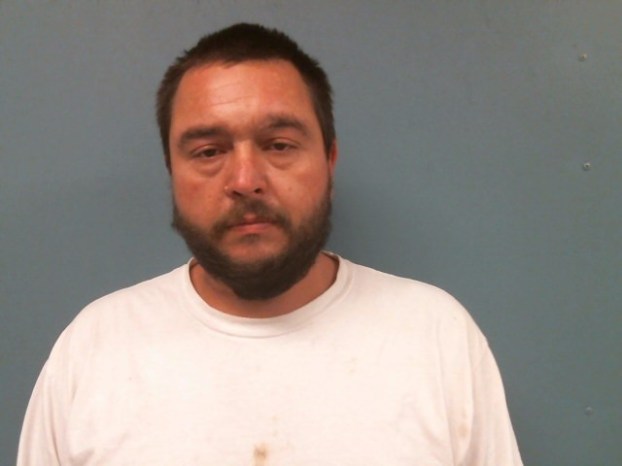 A Hogansville man was arrested late Tuesday night after allegedly forcing his way into a home on Askew Street in Hogansville.

According to Hogansville Interim Police Chief Lt. Jeff Sheppard, Dustin Lamar Chapman became very angry Tuesday night looking for his girlfriend and tried breaking down the door to the home.

Sheppard said once inside the home he brandished a gun and threatened to shoot the residents inside.

The victims proceeded to call 911, and Chapman eventually ran from the house.

Sheppard said that Chapman was picked up by police for warrants in another jurisdiction.

He was charged with three counts of aggravated assault with a gun and transported to the Troup County Jail.

No one was injured during the incident.

Georgia State Patrol has identified the woman who was killed in a single-car accident on Hogansville Road Wednesday afternoon. Juanita... read more