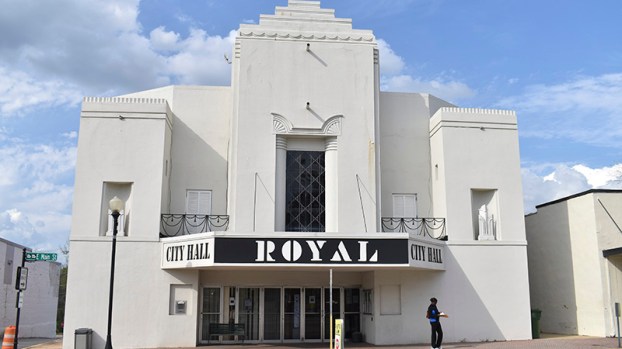 The first was a first reading of a new ordinance to amend the current ordinance for public nuisance animals located within the city.

The ordinance is being amended by adding a new Section 10-37, to be entitled “Enforcement and Penalties for Public Nuisance Animals.”

Under the new ordinance, it will be unlawful for any person to own, possess or otherwise be in custody of a “public nuisance.”

Any person found guilty of an offense of this ordinance will be punished in accordance with the city code.

Additionally, the city had a first reading of another ordinance, that if passed, would help prevent the spread of rabies within the city.

The ordinance stated that all dogs, cats and ferrets shall be vaccinated by four months of age and revaccinated as recommended by the current Compendium of Animal Rabies or a licensed veterinarian according to the type of vaccine and the duration of its effectiveness.

Animals that may not be vaccinated for health reasons at the direction of a licensed veterinarian or under the suggested age will be required to wear a collar with identification tags when off the property of the owner.

Ferrets are not required to wear a collar and tag; however, the owner, caretaker or veterinarian must provide proof of vaccination upon demand.

The ordinance also stated that in the event an animal bites a human within the city limits, such animal shall be placed in quarantine for ten days.

The quarantine may take place at the animal control facility, a kennel in a veterinary hospital or commercial boarding establishment or, upon proof that the animal has received proper inoculation to include rabies vaccination, at the home of the animal’s owner.

The ordinance added that if clinical signs are suggestive of rabies, the animal should be immediately disposed of, tested for rabies and the exposed person notified.

Additionally, any stray or unwanted dog, cat or ferret which bites a person may be disposed of immediately and the head submitted for rabies examination.

The city will vote on the two ordinances at the next city council meeting.

The city also approved declaring four Humvees as surplus vehicles for the city.

“We have officially gotten a say so to take ownership from the federal government, from the armed forces,” said City Manager Jonathan Lynn. “They released those titles to us, and we would like to put them in our surplus grouping so that when we do have our surplus auction for vehicles they are part of that.”

The vehicles include the following:

Hogansville also now has a new-look website that has recently been redesigned.

Lynn said the website had been down for maintenance but residents are now able to use it. For more information, visit www.cityofhogansville.org.

A 48-year-old LaGrange woman was killed in a single-car accident on Hogansville Road Wednesday afternoon, according to Georgia State Patrol... read more