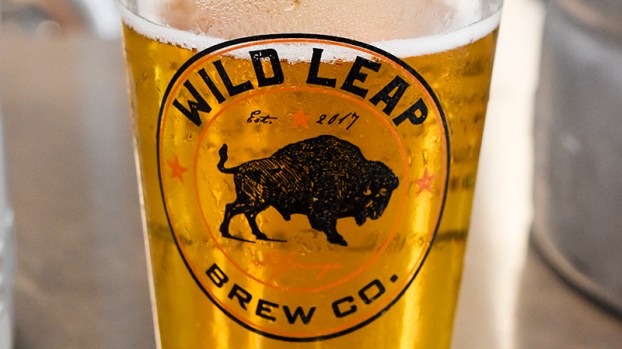 “Efforts to expand distribution have been more labor intensive with COVID-19 precautions and setbacks, but it’s definitely a labor of love,” said Anthony Rodriguez, Wild Leap’s CEO and Co-Founder in a press release. “The craft beer and spirits culture in Charleston is thriving, and we’re thrilled to share our products with our South Carolinian fans.”

Wild Leap started as a small-town brewery with local distribution but co-Founders Rob Goldstein and Anthony Rodriguez said they had dreams to go bigger. According to the press release, in three years, the independent, fast-growing brewery extended its product line to include craft spirits and is now available statewide in Georgia and select markets in Alabama and South Carolina.

“When looking at new potential markets for expansion, South Carolina was top of mind. Aside from the logistical appeals, we saw very high market growth potential,” said Goldstein, Wild Leap co-Founder and CMO in the press release. “We have a pre-existent South Carolina fan-base and receive a high-influx of inquiries from both fans and retailers to extend distribution to the area. The fans made it an easy choice.”

The press release also noted the South Carolina distribution expansion comes on the heels of highly-esteemed industry acknowledgements and awards. After having three beers named as 2020 U.S. Open Beer Championship medal winners, Wild Leap named 10 beers to The Beer Connoisseur’s “Top 100 Beers of 2020” and five beers to the “Top 10 Double IPAs” in the style category breakdown.

No injuries reported in fire at Barnard Street home

The LaGrange Fire Department extinguished a fire at a home on the 0 block of Barnard Street on Sunday morning.... read more