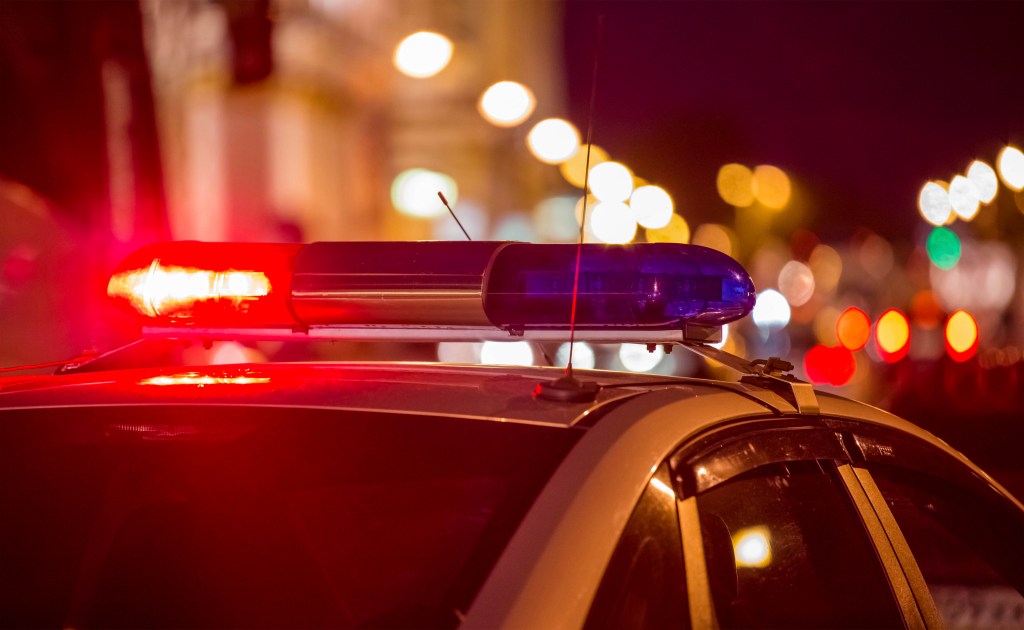 A LaGrange woman was arrested Sunday for allegedly stabbing a man in the bicep.

According to the LaGrange Police Department, officers arrived to the 400 block of Harwell Avenue around 3 a.m. in reference to a domestic dispute between Elease Reed and the victim.

The LPD press release said when officers arrived it was discovered that Reed and the victim had been involved in an altercation.

At one point during that altercation, Reed left the room and obtained a kitchen knife. LPD said Reed then stabbed the victim in the left bicep area.

Reed was taken into custody and transported to the Troup County Jail.