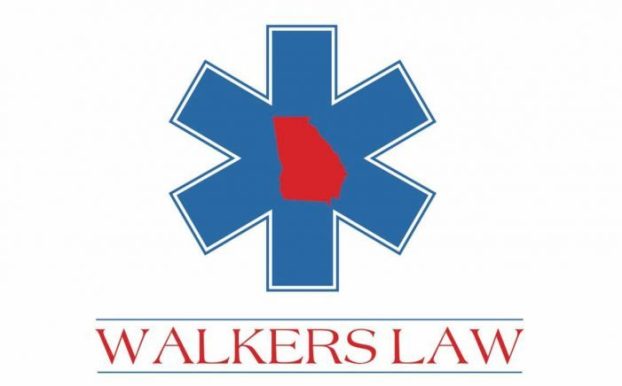 A LaGrange mother has pushed for a new Georgia law that would allow driver’s licenses to note that a driver might have a challenge communicating due to a medical condition.

Serenity Graham, a mom and Long Cane Middle School teacher, has pushed for the HB 43 bill, which has become known as Walker’s Law. Named after son, Walker Graham, a 15-year-old who was diagnosed with Type 1 diabetes two years ago, the bill would require vehicle registration forms to include an optional space for vehicle owners to list anyone driving that might have trouble communicating due to a medical condition.

If passed, the law would allow a decal to be placed on license plates and driver’s licenses, letting other drivers — and law enforcement know — that the driver has a medical condition that could impact communication.

Serenity Graham pleaded with lawmakers last week to consider the bill, and it is expected to be voted on in the House this week.

Graham said it began in 2019 when one a friend’s child, who also has Type 1 diabetes, had problems when being pulled over.

“On Oct. 7 2019, I texted her and said I have this awesome idea and said mark my words I am going to be on the capitol steps,” Graham said. “I kept calling and bugging and finally in September (2020) Randy Nix called me one day at school. I remember him saying that this is such a good idea, and that this is such good common sense.”

Graham said Nix told her that it would probably be months before she had a committee behind her supporting the bill, but within 30 minutes she said a committee was ready to support her.

“This is not just for my son, but this is for everybody,” Graham said.

“This is going to be for everybody that has a disability that can alter their behavior. I just think back to all these kids that I’ve taught over the last 20 years, and they’re precious but gosh I would hate for them to ever be in a situation where they were misunderstood and as a result of that something escalates into something that shouldn’t.”

The information would appear on a driver’s license, similar to being listed as an organ donor.

“I started thinking about how my kid has been in this bubble since he’s been diagnosed for the last two years,” Graham said. “Everyone he comes into contact with knows about his situation, but he’s about to be able to drive and I’m about to release him to the world. What would happen if he had a day where his blood sugar is kind of crazy and maybe he needed to pull off on the side of the road? He maybe wouldn’t be able to communicate that and come across as intoxicated.”

If Walker’s Law passes in the house, the bill will move to the Senate.

“If it’s not approved, you don’t have to worry because it’ll be put back up next year because I’ll call every month until somebody picks it back up,” Graham said.

For the last 11 years, Jake Behr has been the publisher of the quarterly Round and ‘Bout, a newcomer and... read more