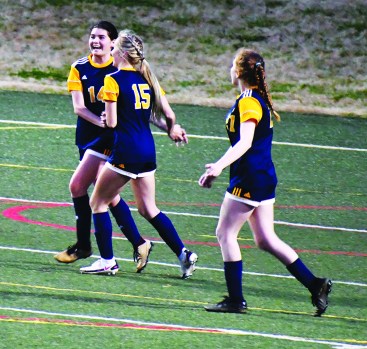 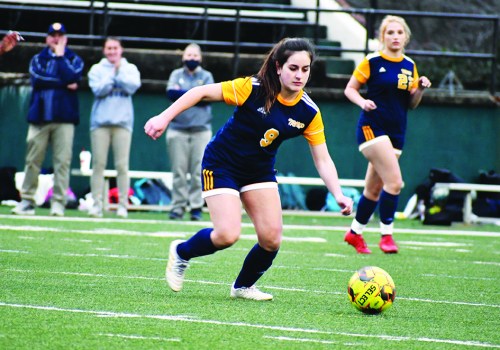 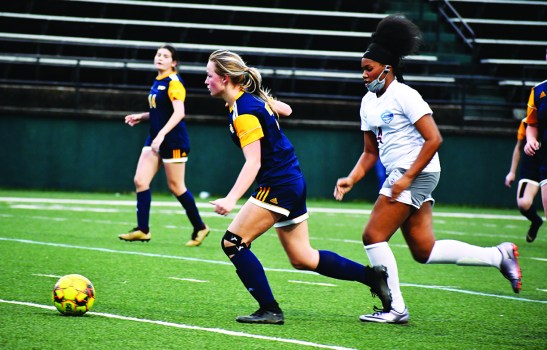 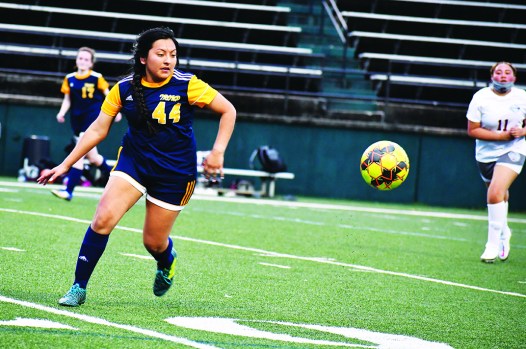 The Troup Lady Tigers made easy work of Carver on Monday, rolling to an 8-0 victory on senior night.

It was a key win for the Lady Tigers, who improved to 2-1 in Region 2-AAAA and strengthened their hopes of earning one of the region’s four state-playoff spots.

The Lady Tigers led 3-0 at the half, and they put it away by scoring five goals in the second half.

After going winless in the region last season, Troup already has two region wins this year, and it will go for another one on Wednesday when it hosts Jordan.

Troup head coach Eddie Lawson is glad to see the players enjoying some success after struggling in previous years.

“For years, we’ve been on the receiving end of that (blowout scores),” Lawson said. “Finally, both boys and girls, we got to be the other team for a change. That feeling is amazing.”

Alyssa Barton, Felicity Gill and Emme Thrailkill each scored two goals for Troup, and Emily Beesley had one goal.