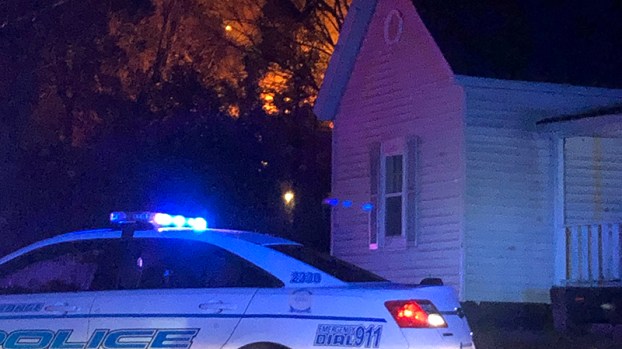 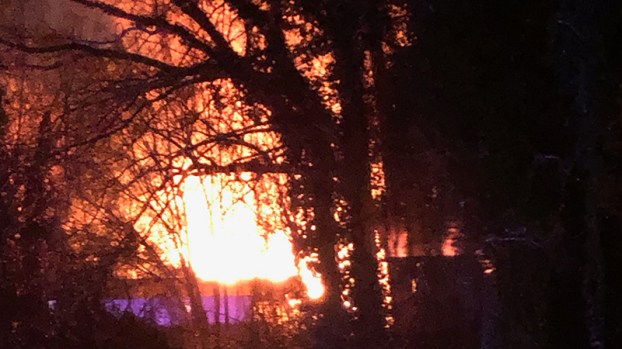 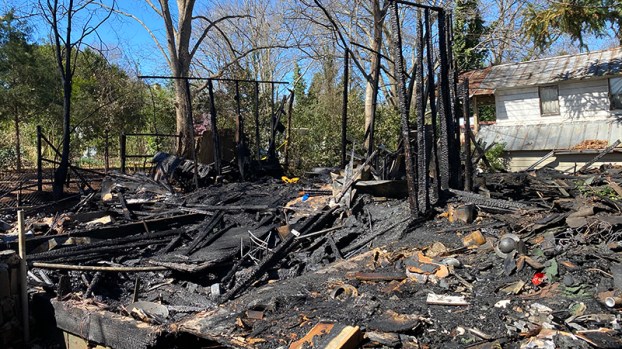 Firefighter were dispatched to the scene at 8:02 p.m. and began putting out flames that engulfed an entire home.

According to LFD Chief John Brant, the home has been condemned for more than two years and no one has lived in it for many years.

He noted that there were no injuries from the fire and said the home is a complete loss.

LFD firefighters had the fire under control within approximately 20 minutes but stayed on scene well into the next day.

Brant said LFD brought out an arson K9 to the scene to help with the investigation. Investigators were able to collect a possible accelerate that caused the fire.

He added that there were buckets of paint in the house so the accelerate could be from that or something else.

At this time, LFD does not know the cause of the fire or if it was accidental or not.