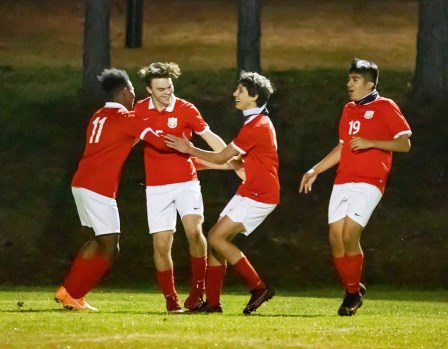 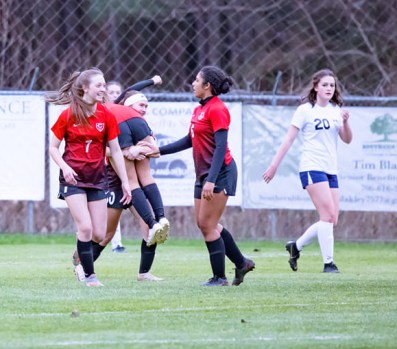 The Cavaliers won 10-0, with Greyson Batchelor leading the way offensively with three goals.

BASEBALL: The Callaway Cavaliers fell to home-standing Vidalia 4-1 on Friday.

The Cavaliers scored their lone run in the second inning, while the Indians scored two runs in the first and sixth innings.

Tucker Starling and Andrew Locke each had two hits for Callaway, Justin Moore and Blake Sheppard each had one hit, and Eli Freeman had an RBI.