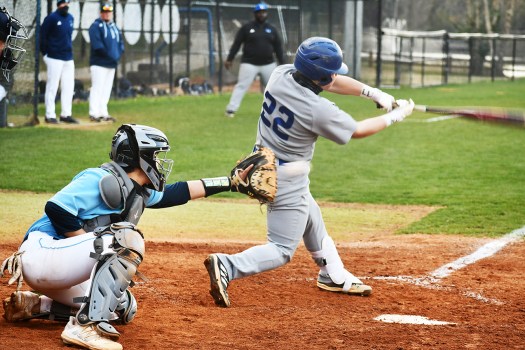 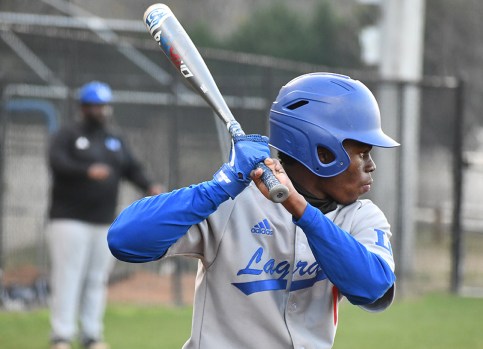 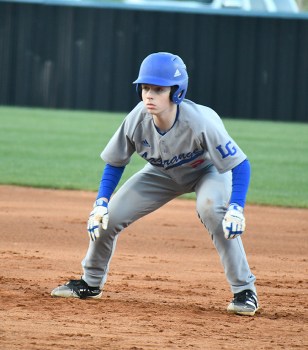 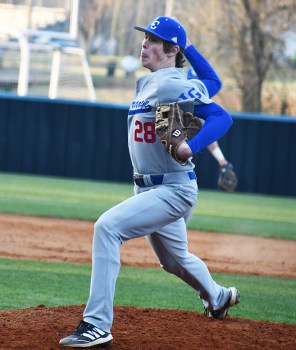 Some walk-off heroics by Colton Esposito allowed the LaGrange Grangers to finish their stay in the LaGrange Toyota Invitational in style.

Saturday night’s game between LaGrange and Denmark was tied at 9-9 in the bottom of the ninth inning when Esposito stepped to the plate with the potential winning run on second base.

Esposito got a pitch he could handle, and he drove the ball into left field for the hit, with Matthew Morgan coming home with the winning run.

LaGrange (5-5) finished with a 2-2 record in the tournament, which was an impressive result considering the elite field the event draws.

LaGrange opened with a 10-0 loss to Allatoona on Thursday before bouncing back for a 2-1 victory over Mountain View.

LaGrange lost to Smiths Station 9-0 on Saturday morning, and it beat Denmark in an extra-inning thriller later that night.

LaGrange was set to open its Region 2-AAAA schedule on Monday at Columbus High.

“To win two in our tournament’s a big deal,” said LaGrange head coach Donnie Branch. “We did plenty wrong, but we did a lot right, too. We did play really, really hard, and (Denmark) did, too.”

Morgan began the ninth-inning rally with a walk, and he advanced to second on a sacrifice bunt by Ty Medders.

After a Turner Cook walk, Esposito got his chance to end it, and he was looking to go the opposite way to right field, but that changed when he got a fat pitch on the inside part of the plate.

“Most of the time all of our approach is oppo, but he hung one inside,” Esposito.

The left-fielder dove and nearly came up with the ball, but he was unable to make the catch, and Morgan scored easily, and the Grangers celebrated the big win.

“This morning, I wasn’t very happy with them (after the Smiths Station game), so to win the last one’s nice,” Branch said.

LaGrange had to fight from behind against Denmark.

Back came Denmark, which scored three runs in the sixth inning and one run in the top of the seventh to go ahead 9-8.

The Grangers scored a single run in the bottom of the seventh to send it to extra innings.

Seth Stargell led off the bottom of the seventh with a base hit, and he later scored on a passed ball to tie it.

TJ Wilkerson did a terrific job in relief to earn the win.

Wilkerson came into the game in the seventh inning and got the final two outs, and he stayed on the mound the rest of the game.

Wilkerson, who was the fifth LaGrange pitcher to appear in the game, threw 2 2/3 scoreless innings and held Denmark to one hit and no runs.

“He was our MVP,” Branch said of Wilkerson.

Offensively, Turner Cook led the way for the Grangers with two hits and two walks, and he had two RBIs.

Stargell was terrific from the leadoff position with one hit and two walks, and he scored four runs.

Alford and Medders each had a hit and an RBI, Mason Wolfe had two hits, and Trey Cook walked and scored a run.

In Saturday’s first game, LaGrange was limited to one hit by Caden Hare, who threw the seven-inning complete game.

Turner Cook had LaGrange’s lone hit, and Will Alford, Kevin Neighbors and Chase Williams each walked.

Matthew Morgan started for LaGrange, and he was pulled after throwing 41 pitches in the first inning.