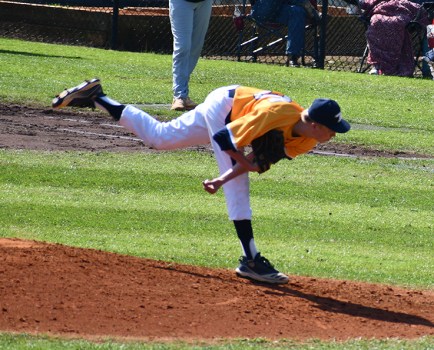 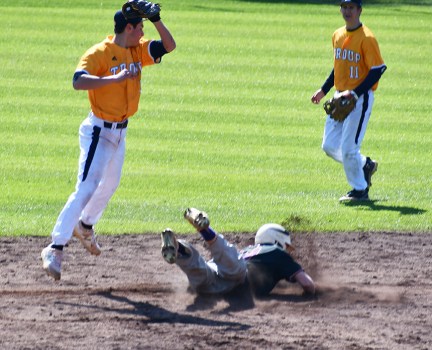 The Troup Tigers headed into region play with a 10-0 home win over Hampton on Saturday.

Troup, which was scheduled to open its Region 2-AAAA schedule at Hardaway on Monday, improved to 10-2 in a game that ended after five innings because of the run rule.

Ethan Morton was Troup’s starting pitcher, and he had his way with Hampton’s hitters, throwing 4 1/3 shutout innings while giving up just one hit while striking out six.

Rocky Pemberton got the final two outs, both on strikeouts.

The Tigers finished with nine hits, and Reed Morris led the way with three doubles and an RBI.

Colton Webb had a double and two RBIs, and Brett Haynes had a hit.