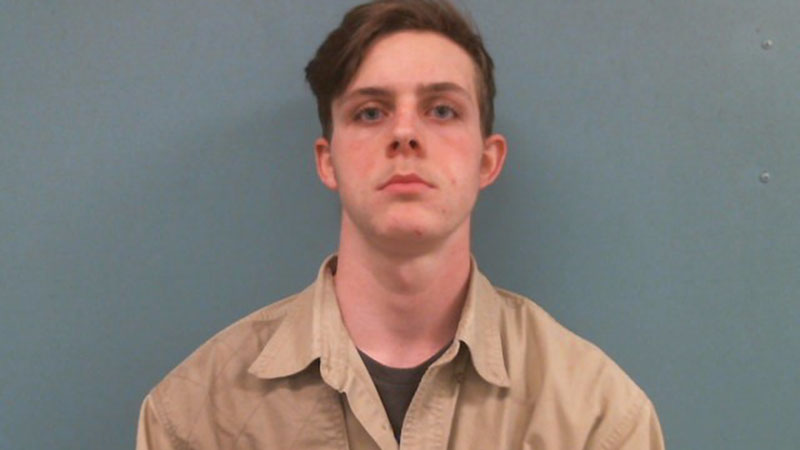 A LaGrange man has been charged with vehicular homicide in regard to an accident on West Point Road that killed three people in February 2019.

Andrew Jesse David, 18, was arrested Tuesday and charged with three counts of vehicular homicide, two counts of serious injury by vehicle, DUI-person under 21, reckless driving and failure to maintain lane, according to Troup County Jail records.

Two others were also injured in the wreck, which occurred when David’s vehicle crossed the center line on West Point Road, near Teaver Road, resulting in a head-on collision.

David was 16 at the time of the accident and told Georgia State Patrol that he had fallen asleep, according to the police report.