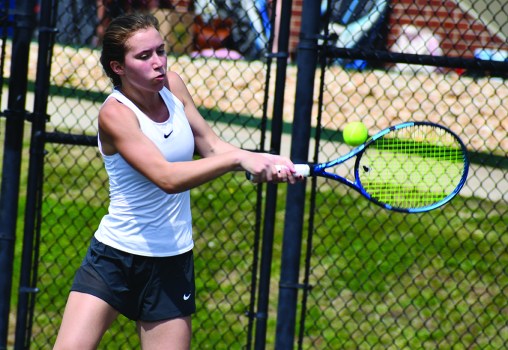 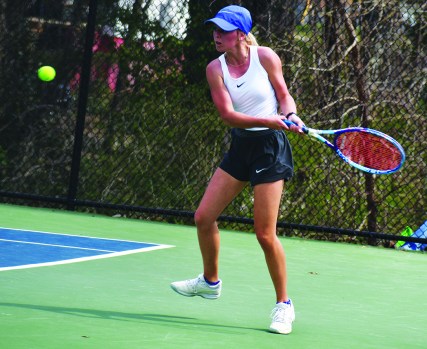 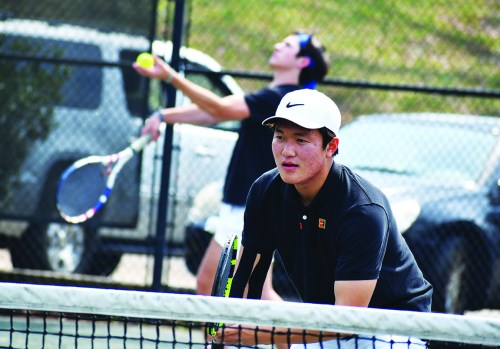 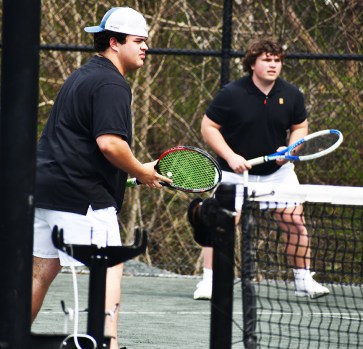 LaGrange High’s girls’ tennis team will play for a championship in the Granger Invitational after winning both of its matches on Friday.

Competing in Division II, LaGrange beat Calhoun and St. Pius to advance to the championship match against Roswell on Saturday at 1 p.m. at the McCluskey Tennis Complex.

LaGrange, which beat Calhoun and lost to Buford on Friday, will play a final match at noon on Saturday at McCluskey.

Callaway is also competing in the Granger Invitational.

The Callaway girls’ team lost to Buford and Heritage, and the boys’ team fell to Union Grove before beating Vidalia 4-1.

Callaway’s boys’ team will play at 10 a.m. on Saturday at McCluskey.