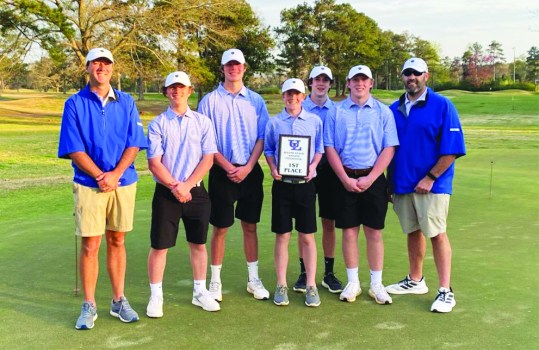 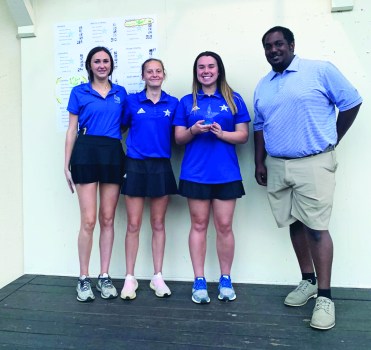 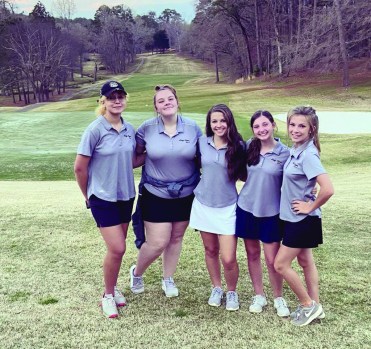 Columbus High captured the top spot with a team score of 270, and LaGrange was second at 287.

Each one of the 10 teams had four players, and the top three scores counted toward the team total.

Ormsby shot a 10-over par 82, and she finished second to Sydney Himes of Northside-Columbus, who carded a 79.

Ormsby, who is also a standout on the LaGrange soccer team, had some difficult holes, but she hung in there and nearly won the title.

Next for LaGrange was Macee Stone with a 100, and Ally Arp rounded out the scoring with a 105. Sam Cottle, who is teammates with Ormsby on the soccer team, added a 117.

“I was overall impressed with everybody,” said LaGrange coach Solomon Whitfield. “They’ve all worked hard.”

Troup High also participated in the tournament and shot a 298.

Troup’s Skylar Yates competed as an individual and shot a 110.

BOYS GOLF: LaGrange, competing in a tournament in Thomaston hosted by Upson-Leel, surged to the top spot.

The tournament featured the Stableford format, which gave players seven points for an eagle, five points for a birdie, three points for a par, and one point for a bogey or higher.