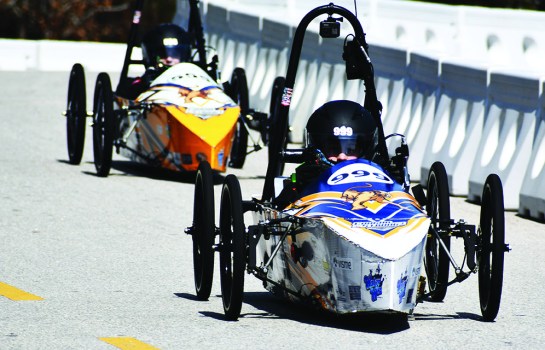 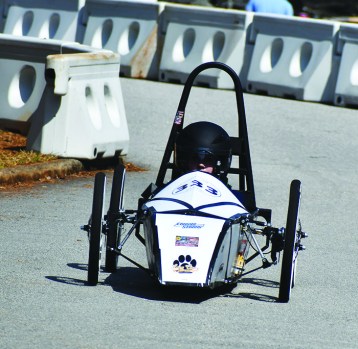 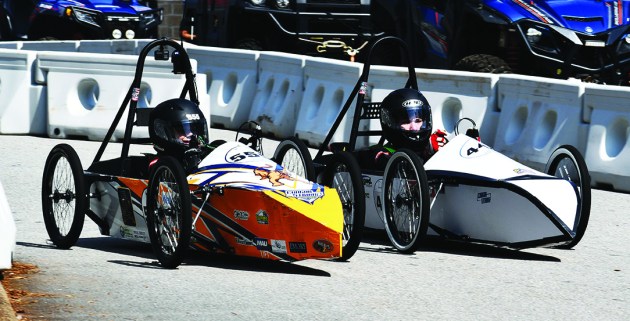 Since the first Diverse Power Grand Prix was held in 2018, the teams from Long Cane Middle School have ruled the track.

That was the case again on Saturday at Gardner Newman Middle School, with Long Cane’s teams taking the top two spots in the Modified division, and the first three places in the Stock division.

This was the third edition of the Diverse Power Grand Prix, with last year’s event canceled because of COVID-10.

In the Modified division, Long Cane’s 999 team took the top spot, giving the team its second victory in the event.

Long Cane’s 000 team, which has finished first before, placed second this year.

The result was particularly impressive for the 444 and 333 teams since they had less than a week to practice, and none of the drivers had ever been on a track with more than one car.

There were 13 total teams in this year’s event, with the numbers down significantly because of travel restrictions.

Still, the show went on, and it was another memorable performance for a Long Cane program that has been thriving since it first started competing in the spring of 2018.

“I am super proud of all our students,” said Matthew Graham, who leads the Greenpower program at Long Cane. “They all stayed safe, had fun, and I think they would all tell you that they learned a lot. It was another great day to be a Long Cane Cougar. Thanks again to everyone that helped make it possible.”