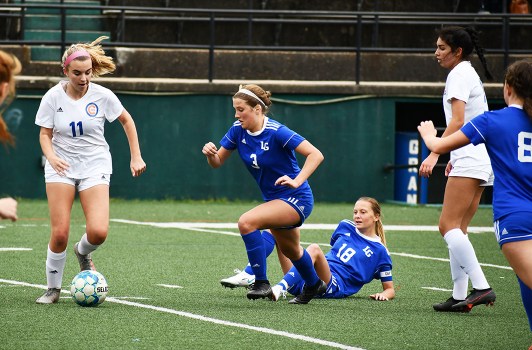 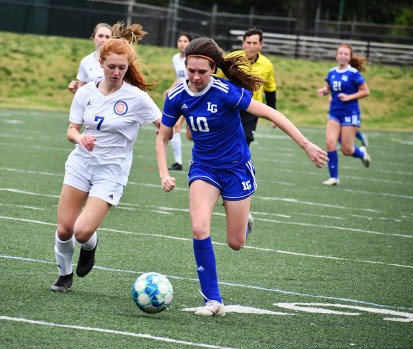 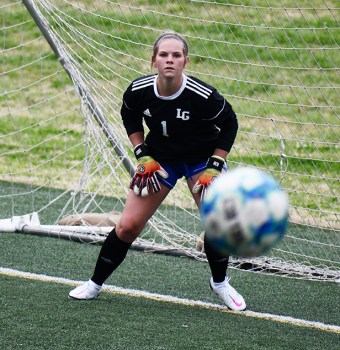 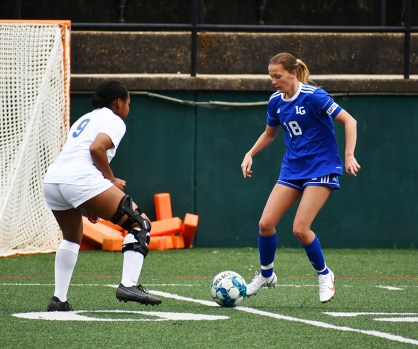 A region winning streak that dated back to the 2017 season came to a close for the LaGrange Lady Grangers on Thursday night at Callaway Stadium.

In a game with Region 2-AAAA supremacy on the line, Columbus scored three second-half goals to secure a 4-1 victory.

While Columbus improved to 5-0 in region play with three region games remaining, LaGrange fell to 4-1 in the region.

LaGrange, which was in Region 5-AAAA the previous four years, had won 24 consecutive region games since the start of the 2017 season, but it met its match in a formidable Columbus team.

It was tied 1-1 when Columbus took control with three goals in a five-minute span in the second half.

The Lady Grangers kept pushing late and had some nice scoring opportunities, but they were unable to take a bite out of their three-goal deficit.

While the Lady Grangers’ chances of winning a fourth straight region title are likely gone, they can still host a state-playoff game if they finish second in the region.

In Thursday’s game, Columbus took the lead with a goal with 14:43 to play in the first half.

Sam Cottle, who has enjoyed a breakthrough freshman season and is LaGrange’s second-leading scorer, had a breakaway, and she was fouled by a Columbus player in the penalty area.

Senior Sydney Ormsby took the penalty kick, and she drilled the ball into the left side of the net to deadlock the score at 1-1 with 4:41 left in the first half.

It remained tied until the Lady Blue Devils scored with 26:12 to play, and they added two other goals in short order to take a 4-1 lead.