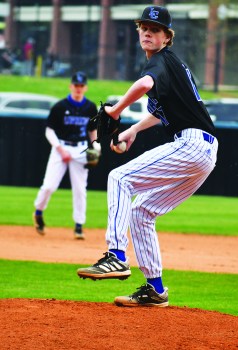 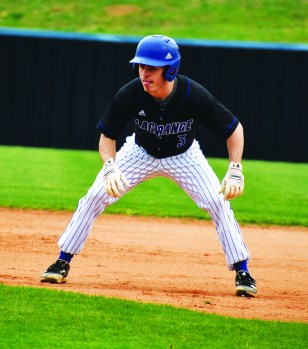 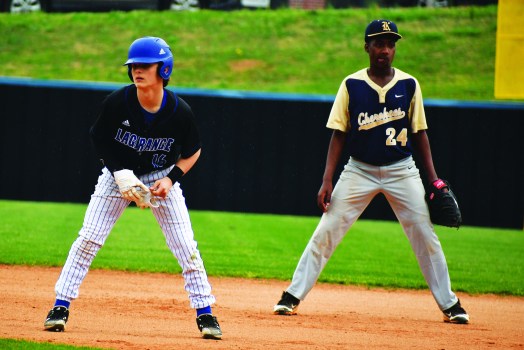 The LaGrange High baseball team improved to 5-1 in Region 2-AAAA with a 24-0 home win over Kendrick on Tuesday.

The Grangers scored 13 runs in the first inning, and they finished the scoring with 11 runs in the second inning.

On the mound, T.J. Wilkerson was dominant, throwing a three-inning perfect game, and he struck out all nine batters he faced.

Offensively, the Grangers banged out 11 hits, and they also walked nine times.

Leadoff hitter Preston Pressley had a double, two RBIs and four runs scored, Mason Wolfe had a hit and three RBIs, and Trey Cook and Trevor Booton each had a hit and an RBI.

LaGrange hosts South Paulding on Thursday in a non-region game.