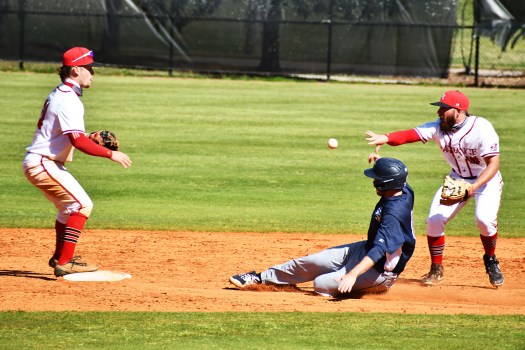 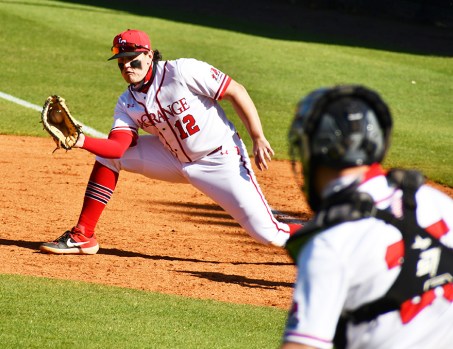 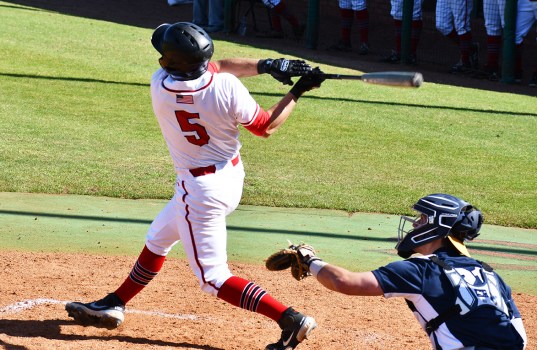 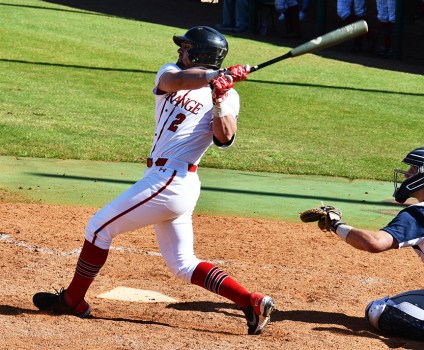 The LaGrange College Panthers, after dropping the first game of a weekend series against Emory, bounced back to win the next two games.

Emory opened the series with a 5-3 win on Saturday, and LaGrange split the doubleheader with a 11-8 victory.

The series concluded on Sunday, with LaGrange College rolling to a 9-4 victory.

LaGrange College will host Piedmont this weekend with single games on Friday, Saturday and Sunday.

Here’s a look at each of the games against Emory:

EJ Churchich hit a solo home run that gave the Panthers a 2-1 lead in the bottom of the first inning, but the Eagles reclaimed the lead with two runs in the top of the second, and they were ahead the rest of the way.

McKinley Erves and Cael Chatham each had two hits for the Panthers, Joe AME TWORuth and David Smigelski each had an RBI, and Jack Layrisson had a triple.

Baley Coleman started for the Panthers and pitched six innings, and he gave up five hits and two earned runs.

The Panthers scored nine runs in the first three innings and held on for the win to even the series.

Matt Eden had three hits and three RBIs, and Cael Chatham, McKinley Erves and Judd Moore each had two hits and an RBI.

E.J. Churchich had an RBI double, Joe Ruth had a hit and an RBI, and Rhett Hebert and Rhett Mixon each had two hits.

J.R. Robinson started and pitched five innings to get the win, and after Ethan Fry threw 1 2/3 innings, Spencer Douches finished it with 2 1/3 scoreless innings to earn the save.

The Panthers scored four runs in the bottom of the first inning, and they didn’t look back to capture the third and final game of the series.

McKinley Erves had a big game for the Panthers with two hits with a double while driving in four runs.

Dalton Brooks started and pitched six innings to get the win, and he held Emory to two hits and no runs with seven strikeouts.