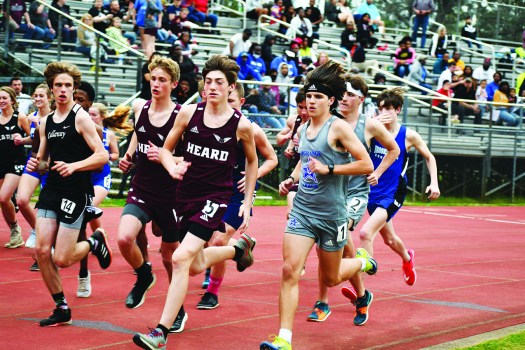 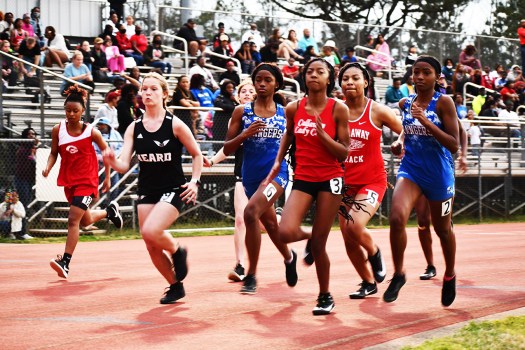 In the girls’ race, which featured seven teams, LaGrange placed first with 216 points, and Heard County was second with 164 points.

In the boys’ race, LaGrange dominated the competition and finished first with 252 and Heard County (137 points), Callaway (124 points), Troup (67 points), Brookstone (11 points) and Greenville (one point) rounded out the field.

“I told my teammates, we’re getting this win today,” said LaGrange’s Kale Gibbs, who earned four first-place medals, including one in the 100-meter dash. “We were here to win this meet.”

There was also a middle-school competition, with Gardner Newman taking the top spot in the girls’ race, and Heard County placing first on the boys’ side.

OF NOTE: For much more on Thursday’s meet including photos, as well as a complete list of finishers, see Saturday’s sports section.