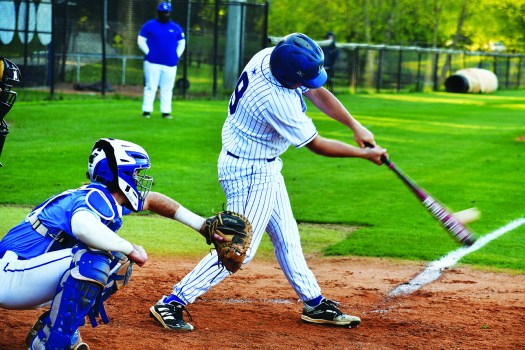 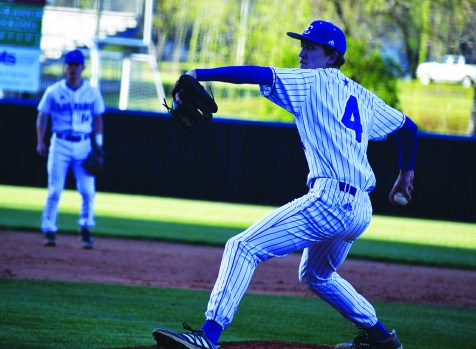 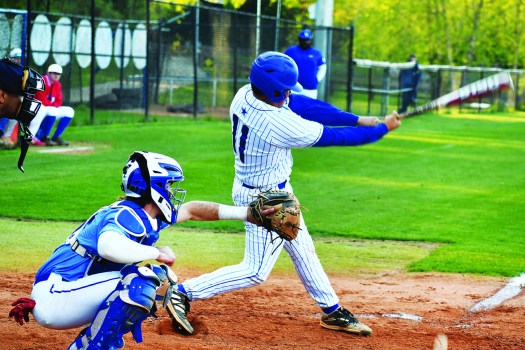 Will Alford hit one over the scoreboard, and Trevor Booton delivered a lock-down performance on the pitcher’s mound as LaGrange earned a hard-fought 3-2 win over a strong St. Paul’s (Ala.) team on Friday.

Alford got the Grangers on the board with a massive three-run home run in the bottom of the first inning, and while they didn’t score again, those three runs were enough thanks to the pitching of Booton and Landon Tucker.

Booton pitched the first six innings and didn’t give up an earned run, and Tucker finished things off in the top of the seventh after working around a leadoff walk.

Alford, who hit five home runs during a shortened 2020 season, came into Friday’s game searching for his first long ball of the year.

With two men on in the bottom of the first, Alford got a pitch he could handle, and he drove the ball way over the left-field fence for the three-run shot.

“It felt real good,” Alford said. “I’ve been waiting on it all season.”

“He is a way above average hitter,” Branch said. “It was a matter of time. I told him, you’re going to break out. It’s going to happen.”

The Grangers didn’t do much offensively after that against Will Passaeu, who pitched the six-inning complete game.

“That pitcher is good,” Branch said. “I was pleased with a lot of our bats to get it in play.”

As good as Passeau was, Booton was better.

St. Paul’s scored two unearned runs during the second inning, but Booton, a sophomore right-hander, was lights out after that.

“Trevor threw a great game,” Alford said. “We had a couple of errors, but he did a great job pitching through that.”

Offensively, Alford led the way with two hits, and he was also hit by a pitch.

Seth Stargell had one hit, Tucker had a single, and Ty Medders walked and scored a run.

In the bottom of the first, Stargell reached on a one-out single, Medders walked, and Alford delivered his three-run bomb to give LaGrange the lead.