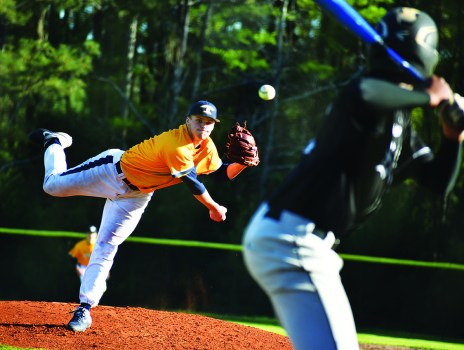 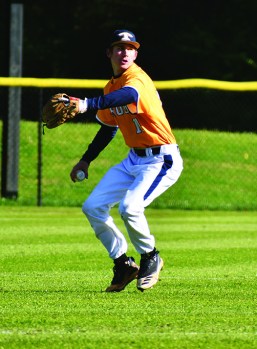 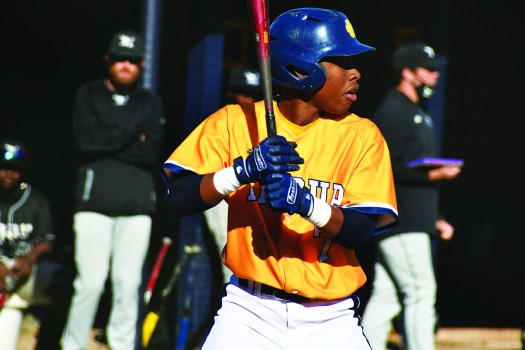 Another day, another dominant pitching performance for the Troup Tigers.

On Tuesday in Columbus, Daniel Martin and Ethan Morton combined for the five-inning no-hitter as Troup beat Shaw 11-0.

On Friday, those same two teams locked horns again, and it was Brett Haynes and Devon Murphy delivering the goods on the mound as Troup beat Shaw 8-0.

Haynes started and pitched five innings while holding Shaw to one hit and striking out seven, and Murphy worked two hitless innings to finish it.

It wasn’t one of the Tigers’ better offensive efforts of the season, but they did enough to put eight runs on the scoreboard.

“The pitching was good, and the defense was really good,” said Troup head coach Tanner Glisson. “At the plate, we got a little anxious, but it happens. We got through it, and we won the game 8-0. That puts us 17-2, so it’s hard to complain with that, but we still know we’ve got a lot of work to do. We’ll let them enjoy the rest of spring break and get back to work next week.”

Josh McDonald, who had four doubles and four RBIs in Tuesday’s win, had a double and two RBIs in Friday’s game.

Mason Atkinson had two hits and two RBIs, Ethan Morton had one hit and an RBI, Haynes had a double, and Daniel Martin drove in one run.