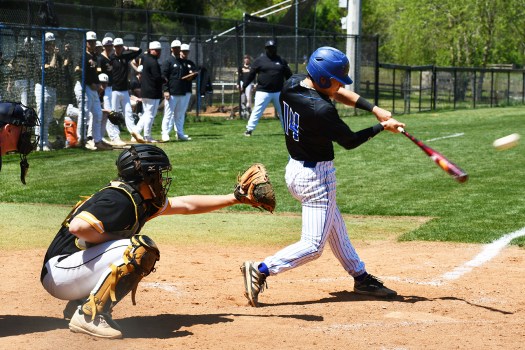 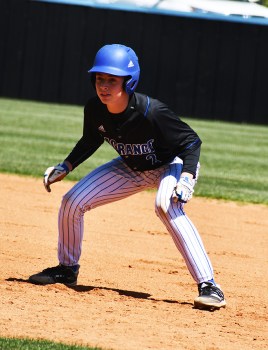 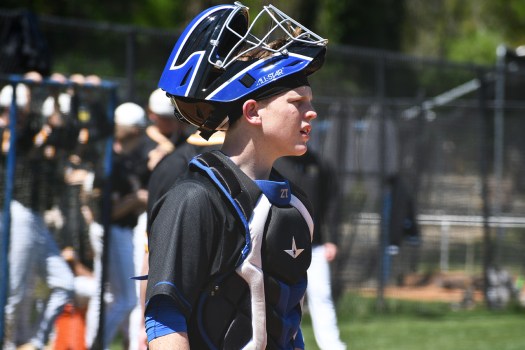 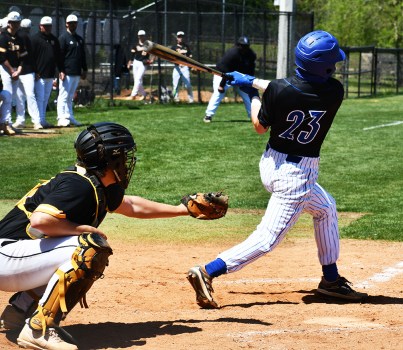 Matthew Morgan was untouchable as the LaGrange Grangers blanked Jordan 15-0 on Monday to improve to 6-1 in Region 2-AAAA.

Morgan, a senior right-hander, threw a five-inning complete game and held Jordan to one hit while striking out 12 batters.

The Grangers were clinging to a 1-0 lead when they broke through for six runs in the fourth inning, and they plated eight more runs in the top of the fifth.

Offensively, the Grangers finished with 12 hits, and Colton Esposito was a big part of the offensive attack with two hits, including a double, and two RBIs.

LaGrange was coming off a 4-2 loss to Harris County on Saturday that ended its seven-game winning streak.

Trailing 4-0, LaGrange cuts its deficit in half on a two-run home run by Morgan in the sixth inning, but Harris County held on for the win.

Chase Williams pitched well in a losing effort for LaGrange.

Williams pitched six innings, and only two of the four runs he allowed were earned.

T.J. Wilkerson pitched a scoreless top of the seventh to keep the Grangers within two.

In the sixth inning, Thompson led off with a single, and two batters later, Morgan launched the ball over the left-field fence for the two-run shot.

The Grangers tried to get something going in their final at-bat.

Alford reached on an error with one out, and Landon Tucker walked with two outs, but the game ended on a flyout to right field.

LaGrange will continue its busy stretch with home game games the next two days. On Tuesday, LaGrange will play Calvary Christian before returning to region play against Jordan on Wednesday.

LaGrange finishes the week with a home game against South Paulding on Saturday at 11 a.m.