Huge game on tap for Troup 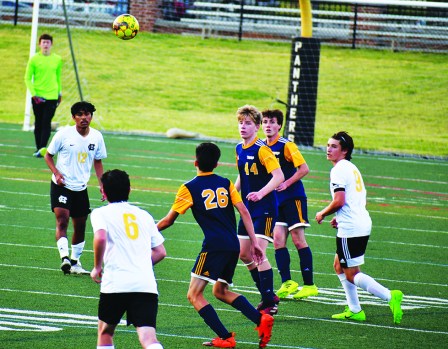 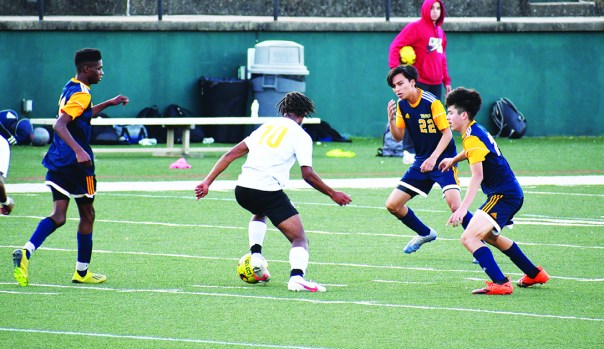 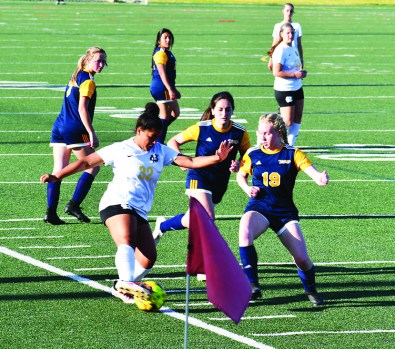 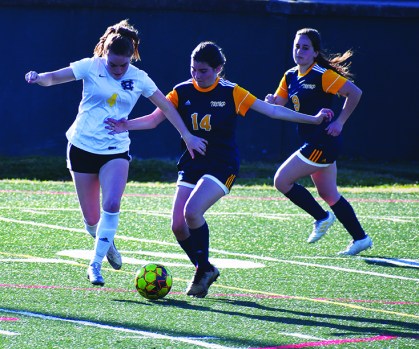 The state soccer playoffs won’t begin for another two weeks.

As far as the Troup Tigers are concerned, though, the playoffs start on Wednesday when they host the Hardaway Hawks in what basically amounts to an elimination game in Region 2-AAAA.

If Troup beats Hardaway on Wednesday and Kendrick on Monday, it will finish third in the region and earn a spot in the state playoffs.

If Troup loses to Hardaway, it will finish fifth or lower in the region and will not qualify for the playoffs.

Troup tuned up for that showdown with Hardaway by playing a hard-fought game against Harris County on Monday at Callaway Stadium.

Troup got a late goal from Banneker Johnson to get within one, but Harris County held on for the 3-2 win.

It was Troup’s first action since March 25 when it lost to Northside-Columbus 1-0 in a game shortened to one half because of weather concerns.

The Harris County game, head coach Eddie Lawson said, “allowed us to knock the rust off. It’s been more than a week since we played, and that game was a lightning-shortened game because of lightning.”

In a tightly-contested game, Troup got goals from Luis Merida and Johnson, but it wasn’t quite enough.

Harris County scored with 15:05 remaining to go up 3-1, and Johnson answered with a goal seven minutes later to get Troup within one.

The Tigers had some scoring opportunities after Johnson’s goal, but they were unable to tie the game.

Despite the tough loss, Lawson said “the guys showed some character, and some grit.”

In Monday’s girls’ game, Troup lost 10-0, and while the score was one-sided, it was an improvement over the previous game against Harris County.

Harris County won the first game by the same 10-0 score, but that game ended in the first half after that 10th goal was scored.

In Monday’s game, it took Harris County until well into the second half before it reached 10 goals.

“The first time we played Harris County back at the beginning of the year, it was 10-0 in 10 minutes,” Lawson said. “This time around, it was 5-0 at halftime, and it got out of hand. But this showed how much that team has grown.”

Troup’s girls’ team has already earned a state-playoff spot, and it can finish third in the region with a win over Hardaway.