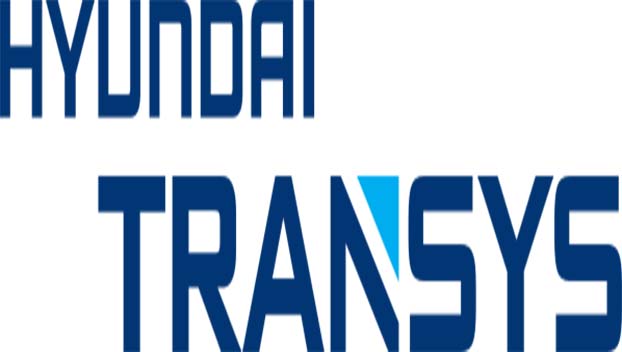 Georgia Gov. Brian Kemp announced earlier this week that Hyundai TRANSYS was expanding its seating systems facility in West Point, and on Wednesday, the West Point Development Authority approved the Memorandum of Understanding and Inducement Resolution for the project.

The $9.5 million expansion will create 129 new jobs at the facility.

“On behalf of the West Point Development Authority, we want to thank Hyundai TRANSYS Georgia Seating System for its continued investment,” said Chairman of the West Point Development Authority Kevin Patrick said in a press release. “Our automotive and existing industries are the backbone of our economic success, and we look forward to working with Hyundai TRANSYS Georgia Seating System as they undertake this latest expansion.”

Once the facility upgrades have been completed, Hyundai TRANSYS Seating System will employ 753 people, which qualifies the project for the Troup County PILOT Program, which deals with the county’s tax abatement plan.

“They qualified for a seven-year tax abatement,” WPDA Economic Development Director Meghan Duke said. “We divided 100 by seven, so there is a percentage phase in when their taxes will take over for the next seven years regarding this $9.5 million investment.”

During the seven-year abatement period, Hyundai TRANSYS will pay an additional 12.5 percent of taxes each year. In the first year, it will pay 12.5 while paying 25 percent in year two, etc.

Both the Memorandum of Understanding and Inducement Resolution will need to be passed by the West Point City Council, the Troup County School System and the Troup County Commission for final approval.

The expansion in West Point is the second Hyundai TRANSYS expansion announced since December, as the company invested $240 million to upgrade its Powertrain facility.

That investment is scheduled to create more than 600 jobs.