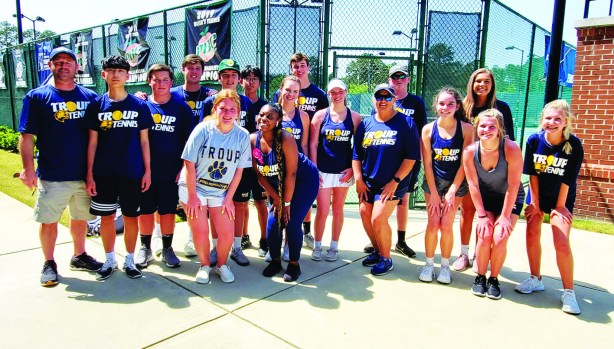 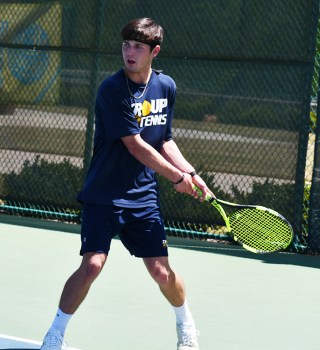 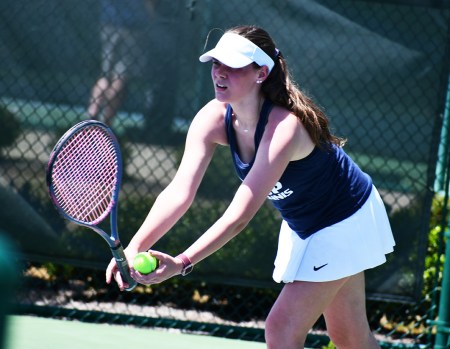 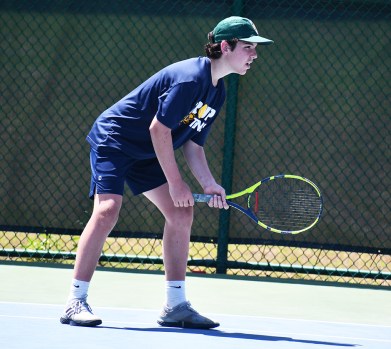 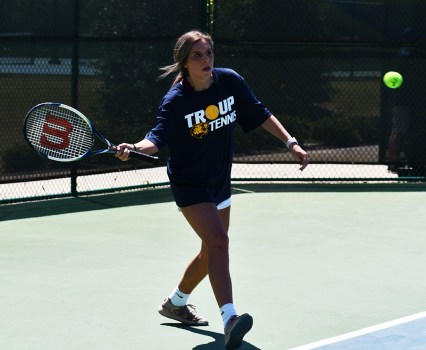 COLUMBUS – The Troup High tennis teams are headed to state.

Both Troup’s teams will travel to Savannah next week for the opening round of the Class AAAA state tournament.

In the region tournament, Troup’s boys’ team lost to LaGrange in the semifinals before handling Shaw in the third-place match.

Against LaGrange, it was mostly the same lineup, although Daniel Cho played at number three singles.

Troup’s girls’ team fell to Columbus in its semifinal match, and it lost to Shaw in the third-place match.

In the Columbus match, it was mostly the same lineup, with Azia Meriweather getting the nod at number three singles.