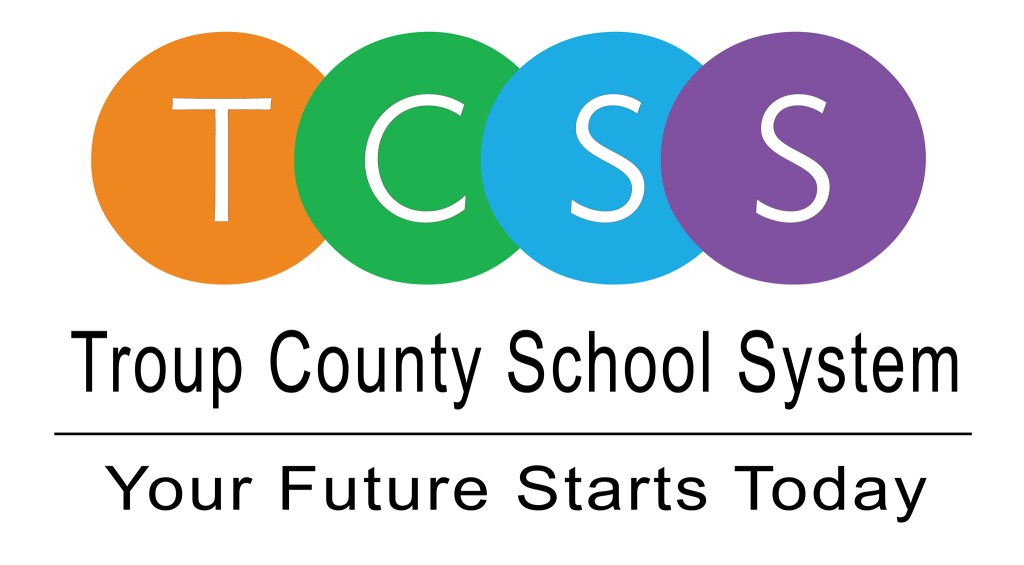 The Troup County School Board heard plans for the school system to expand its middle and high school summer programs at Thursday night’s board meeting.

The summer programs are meant to help students catch up and get back on grade level, get virtual students reacclimated to in-person schooling and to help avoid the dreaded summer slide, where students lose some of the knowledge they gained during the school year. TCSS unveiled plans for an extended elementary school summer program at its March meetings.

Glisson unveiled the middle school summer school program, which she said has not existed in years past.

The middle school program would target 60 students per grade level per campus, so 180 students per school. Glisson said it would focus on reading, writing, math and enrichment.

“We want to get our virtual students back into the building, so we can engage them in some small groups and start transitioning them back to face-to-face learning,” she said.

Both middle school and high school summer school would take place from June 7-July 1, Monday-Thursday on base campuses.

The middle school program is four days a week for four weeks.

The classes would go from 8 a.m. to noon each day and students would be fed both breakfast and lunch.

Glisson said the projected cost for the middle school program would be $293,055.

“This is great opportunity for our students to get in the building, be in a safe environment, get fed two meals and learn a little while they are there,” Glisson said.

The high school program will be expanded from years past, going from four hours a day to eight hours a day, as there will be sessions in the morning (8 a.m. to noon) and afternoon (12:30 to 4:30). Students will also be fed breakfast and lunch.

Both programs will offer transportation as well. Glisson and Laney were confident that TCSS could do neighborhood pickup, but they are hoping to be able to do door-to-door pick up to and from school as well.

“We have never offered transportation, so some of the students that we really needed to focus on were not able to get to summer school in the past,” Laney said.

Neither middle or high school are offering virtual summer school.

“We are suggestions no virtual,” Laney said. “A lot of the reason the data is the way it is, is because for some students virtual is not the best option. We are saying the students need to be in our buildings, and we will do everything to keep all the protocols in place and have small groups in order to make that attainable.”

The estimated cost for the high school summer program is $340,960.

Board Chair Cathy Hunt asked if they could find enough teachers to staff the program. Laney said it will be a challenge, but that he’s already been working to identify teachers who are willing to help out and earn some extra money over the summer.

TCSS estimates that it will have between 225 to 260 students at each high school, plus 120 at the Troup County Career Center and 26 at Hope Academy.

That would mean roughly 50 teachers would be needed for the high school program.

“If we get lower interest, we would scale back the program,” said Assistant Superintendent Penny Johnson. “However, our principals, graduation coaches and counselors are all going to make calls to families encouraging families to come and participate. Also, we are going to have another grading period.”

Johnson said there’s a thought among students that TCSS will pass students with failing grades, but she said it’s been clear from the start that that won’t be the case.

“There has been a perception among students that based on the historical things that happened last year that we would forgive and waive and other things, but that’s not the case,” she said. “We have been telling our students all along that students who are failing will not receive credit. They have to demonstrate mastery. We hope that will be incentive as well to come and participate.”