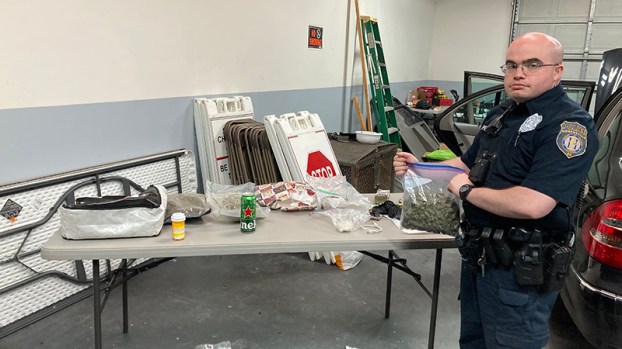 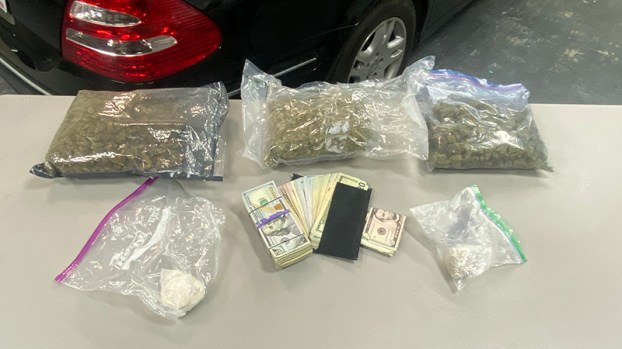 An 85-year-old man and 51-year-old man were arrested Tuesday morning after the Hogansville Police Department found several drugs in their vehicle.

According to Hogansville Police Department Interim Chief Jeff Sheppard, James Smith, 85, of Chicago, Illinois, and Darrell Williams, 51, of Fairhope, Alabama, were speeding on the interstate at approximate 4:30 a.m.

Sheppard said that Smith had a suspended license and Williams, who was in the passenger seat, was unlicensed.

Due to neither having a license, HPD called for the vehicle to be towed. During a vehicle inventory, the officer discovered approximately 40 ounces of marijuana, one ounce of heroin and two ounces of cocaine.

“When Perez opened the trunk of the Mercedes, there were garlic packets all over where they were attempting to cover the smell,” Sheppard said. “After speaking with the two, we believe they were headed to North Carolina to deliver the drugs.”

Smith was charged with driving while license suspended, speeding, trafficking cocaine, trafficking heroin and possession with intent to distribute marijuana.

Williams was charged with giving a false name, obstruction, trafficking cocaine, trafficking heroin and possession with intent to distribute marijuana.

Sheppard noted that both Williams and Smith have an extensive criminal record.