Grangers move on after tough losses 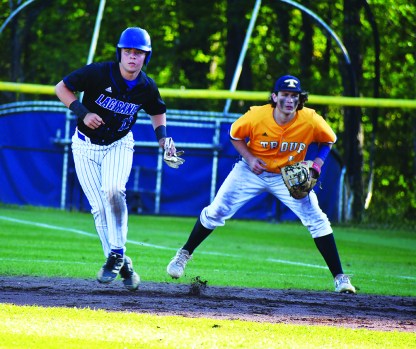 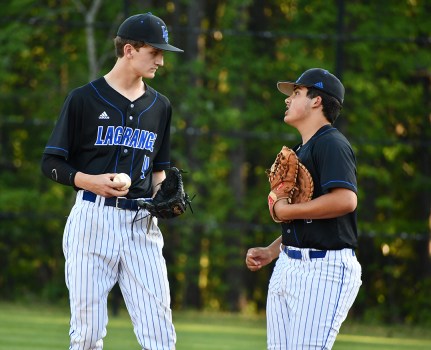 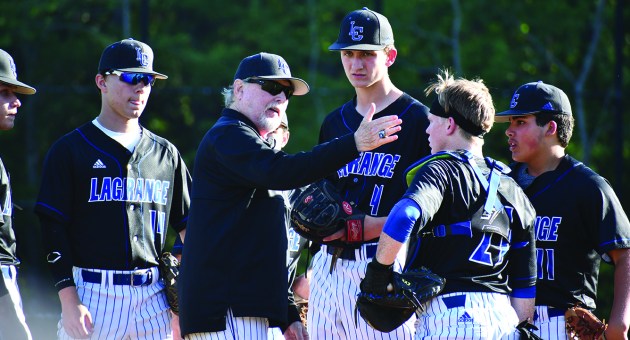 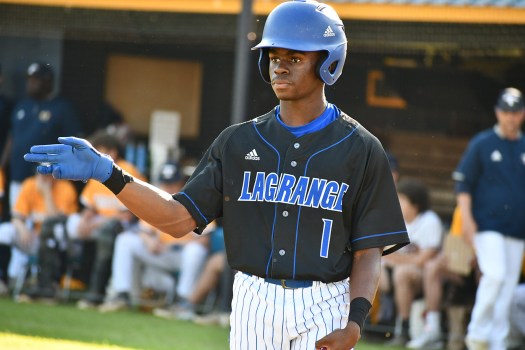 The bad news for the LaGrange Grangers is they won’t win the region championship.

LaGrange had a chance to make that a reality, but its hopes were dashed with losses to Troup on Friday and Monday.

The good news is that, assuming the Grangers beat the Hardaway Hawks on Wednesday and Friday, they will finish second in Region 2-AAAA, meaning they’ll get to host a first-round series in the state playoffs next week.

LaGrange knew it had to beat Troup twice to have a realistic shot at winning the region title, and it lost Friday’s game 2-1 before falling 5-0 on Monday.

LaGrange (16-10 overall) will carry a 7-3 region record into Wednesday’s game at Hardaway, and those same teams will meet at Granger Park on Friday.

LaGrange is supposed to close the regular season with a game at Northside-Columbus on Saturday, although the forecast calls for rain.

In Friday’s game, LaGrange lost a 2-1 heart-breaker after Troup scored the go-ahead run in the seventh inning.

On Monday at Troup, the Grangers were unable to get anything going offensively on the way to the shutout loss.

“I was very disappointed. It looked like we had no juice,” said LaGrange head coach Donnie Branch. “They got to hear that for the past 10 minutes (after the game). It wasn’t effort, it was energy. You can run and do what you’re supposed to do and give effort, but then there’s a championship bounce in your step, in your voice.”

The Grangers will look to close the regular season on a strong note before beginning their playoff journey.

The Grangers, despite the disappointment of losing twice to the Tigers, have had a solid season and could be a dangerous team in the playoffs thanks in large part to their formidable pitching staff.

Trevor Booton, a talented right-hander who has had a standout sophomore season, pitched a six-inning complete game on Monday.

The Tigers scored three runs in the bottom of the second inning to take the lead, and they added two insurance runs in the sixth inning.

“I don’t want to take away anything from them,” Branch said. “I thought they were outstanding. Haynes was really good, but I was very disappointed in our energy level.”

Trailing 3-0, the Grangers had a chance to get back into the game in the fifth inning.

With one out, Zack Thompson reached on a walk, and back-to-back singles by Colton Esposito and Kevin Neighbors loaded the bases with the top of the order coming up.

Haynes buckled down and got a strikeout for the second out, and a pop-out ended the threat.

The Grangers only had one base runner the rest of the way, and that was on a two-out walk to Ty Medders.

The Grangers also got a one-out double from Medders in the second inning, but he was left stranded.

“We had a moment or two to get in it with our best guys up there,” Branch said. “The same thing happened on Friday. If our to