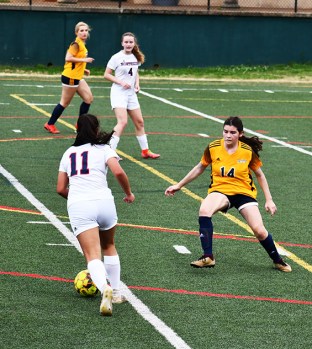 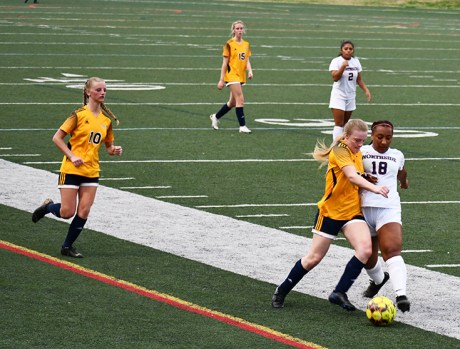 The Troup Lady Tigers will be in Savannah on Thursday as they make their first appearance in the state soccer playoffs in 11 years.

The winner will advance to the second round to play West Laurens or Thomas County Central.

It has been a breakthrough season for Troup, which finished third in the region.

It had been a few seasons since the Lady Tigers had even won a region game, and now they’re headed to state.

“We’ve been playing since our eighth-grade year, and we’ve had a lot of coaches,” said senior Alyssa Barton. “It’s made us closer, so we connect more. We’ve grown close to each other, on and off the field. It’s made us a better team.”

Troup punched its ticket to state with an 8-1 road win over Spencer late in March.

Felicity Gill had a huge night for Troup with five goals, and Thrailkill, Barton, and Emelie Reed also had goals.

Later, Troup beat Hardaway 5-1 to sew up the region’s number three seed, and Gill got it done once again with four goals.