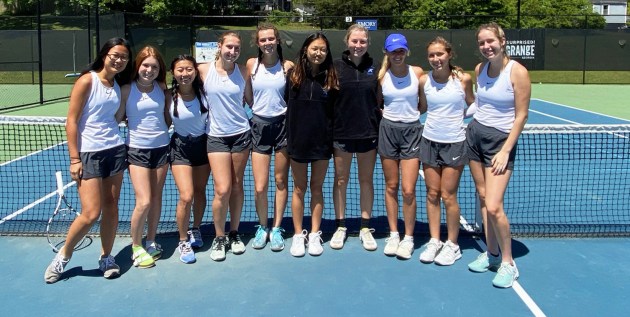 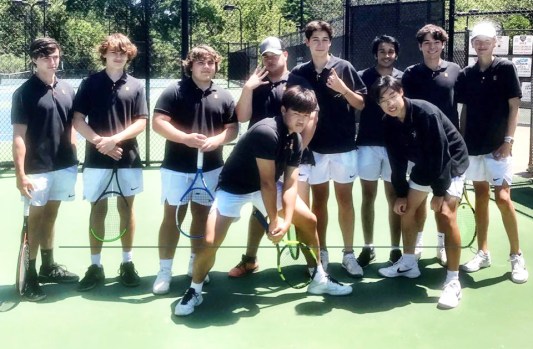 Last week, the Lady Grangers and Grangers won their second-round matches to advance to the third round of the Class AAAA state playoffs.

On Tuesday, both LaGrange teams will be at North Oconee as they look to keep their seasons alive, but the challenge is a big one.

The North Oconee girls’ team, meanwhile, finished second in the 2019 state tournament after winning three straight titles from 2016 to 2018.

It has been a spectacular season for the Lady Grangers (17-3), who have won the Jekyll Jam, the Granger Invitational, the Region 2-AAAA tournament, and now a match in the state playoffs.

One of LaGrange’s losses came against Columbus, and it avenged that setback about a month later to win the region title.

“It’s been a really good ride,” said LaGrange head coach Kenny Moore. “We lost three matches, and all three matches were in a 24-hour period. We lost two here after Columbus. That’s it. It’s just been a fun year.”

It has also been a special season for the Grangers (14-5), who have won a region championship while reaching the final eight of the state playoffs.

Like the Lady Grangers, the Grangers also lost to Columbus in the regular season before winning the rematch in the region tournament.

“It’s been amazing, especially since this was our first time winning region during our four years,” said Baker Skinner, who teams with fellow senior Yongjin Shin at number one doubles. “That made everything so much better. Even though we personally didn’t win our match, the championship was awesome, and also not having our season cut short and being able to play it out was awesome.”

Getting it done at singles for LaGrange are Pierce Manning, Wesley Minicozzi and Greg Terry, and the doubles teams are Skinner and Shin, and Towson Partin and trace Smith.