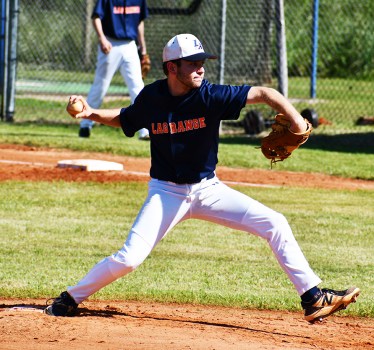 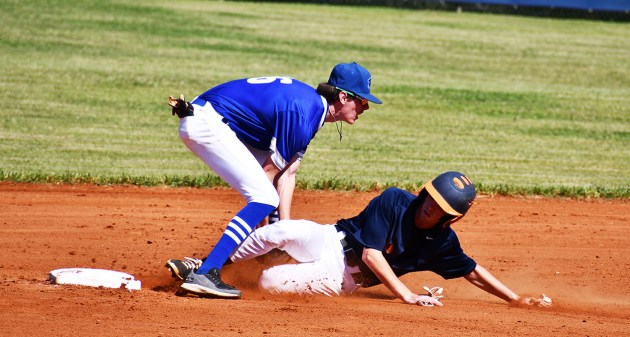 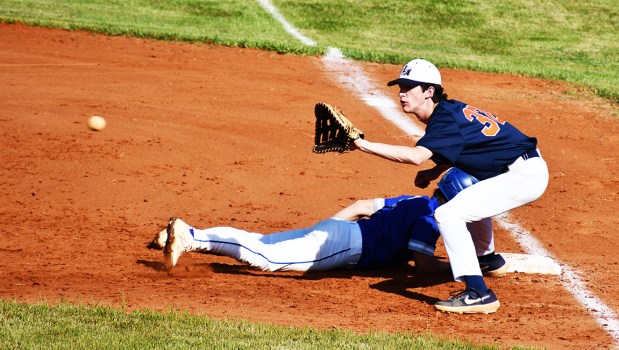 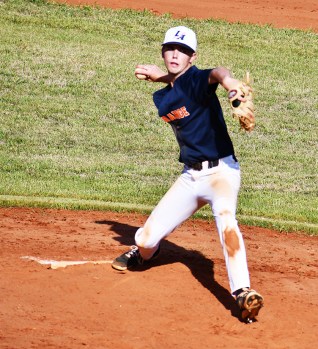 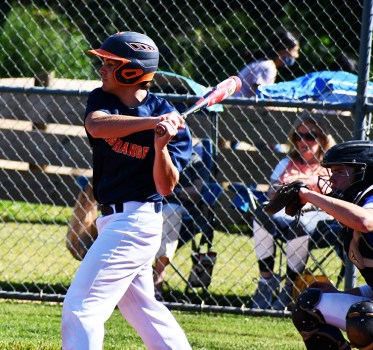 The LaGrange Academy Warriors began their baseball season more than a month ago with a 10-0 home loss to Flint River Academy, and whatever could go wrong that day, did go wrong.

The Warriors went back to work and committed themselves to getting better, and they returned to the field less than a week later and got their first win of the season.

LaGrange Academy continued to improve and moved above .500 for the season after getting a 16-13 road win over Windsor Academy last week, and it finished the regular season with a 5-6 record after losing back-to-back games to Piedmont Academy, the top-ranked team in GISA Class AA.

LaGrange Academy will likely be the number two seed in the four-team GISA Class A state tournament that will begin in two weeks.

“Every day, you just try to get better, and that’s what we’ve done,” said LaGrange Academy coach Sam Hubbard. “They’ve worked real hard to get to this point.”

LaGrange Academy closed the regular season with a 7-0 home loss to Piedmont Academy on Monday afternoon.

The Warriors couldn’t get anything going against Jeb Satterfield, who struck out 13 batters while throwing a seven0-inningcomplete game.

The Warriors’ best scoring opportunity came in their final at-bat when they loaded the bases.

With two outs, Connor Roberts walked, Chase Whitlow reached on an error, and Grayson Haynes walked to load the bases, but Satterfield got a strikeout to end the game.

The Warriors also had a chance to score in the fourth inning.

Lewis King walked and moved to second on a groundout by Andrew Knight, and Roberts hit a hard line drive that was caught by the second baseman, who stepped on the bag to complete a double play.

“That’s a good team right there,” Hubbard said. “We played them Friday, and we had the lead up into the fourth inning.”

Sam Anderson and Lewis King did a solid job on the mound for the Warriors, and while the Warriors didn’t get much done offensively, King and Roberts both walked twice.