Mr. Oscar Eugene White, age 92, of LaGrange, passed away on April 28, 2021. Mr. White was born on Oct. 2, 1928, in Fayette County, Georgia to the late Wesley White and Beulah Farr White. In addition to his parents, he was preceded in death by a son, David White and seven siblings.

Mr. White proudly served his country in the United States Army in the First Calvary Division during the Korean War. He received the Combat Infantry Badge as well as the Korean Service Medal with three bronze stars. Following his time in the military, worked for Colonial Grocery Store, retiring after thirty-five years of service. He continued his working career with Piggly Wiggly and again retired after thirty-two more years of service. Mr. White was a member of the First Baptist Church on the Square.

Funeral services will be held on Monday, May 3, 2021 at noon at the First Baptist Church on the Square with Pastor Cade Farris and Rev. Paul Blair officiating. Interment will follow at Restlawn Memory Gardens. Family will receive friends on Sunday evening from 5:00-7:00 pm at the Higgins Funeral Home at Hunter Allen Myhand, 506 Hill Street, LaGrange, Georgia, 706-884-5626. Flowers will be accepted or donations may be made to the First Baptist Church on the Square, 100 Broad Street, LaGrange, 30240. 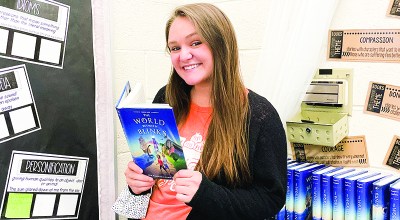