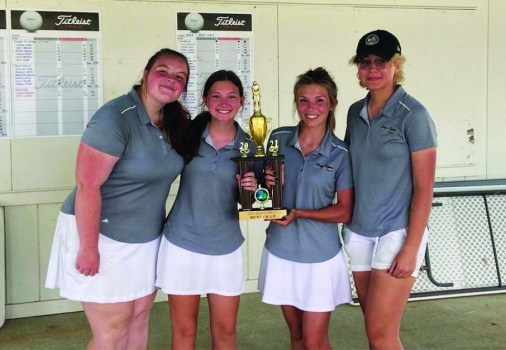 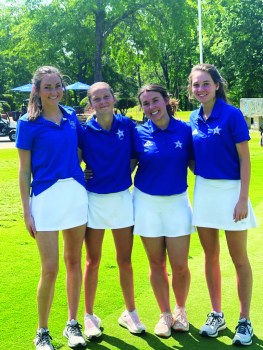 The Troup High and LaGrange High girls’ golf teams are both headed to state after strong performances in the Area 1-AAAA tournament last week.

Troup finished second and LaGrange placed third, and both teams will compete in the Class AAAA state tournament on May 17-18.

Columbus finished first in the area tournament with a team score of 254, and Troup (281), LaGrange (297) were the next two teams.

Troup was led by Sarah Blanks, who shot an 83 and finished third in the individual standings.

Leading the way for LaGrange was Sydney Ormsby, who placed second overall with an 82.

Ally Arp (96) and Macee Stone (119) rounded out the team scoring for LaGrange.