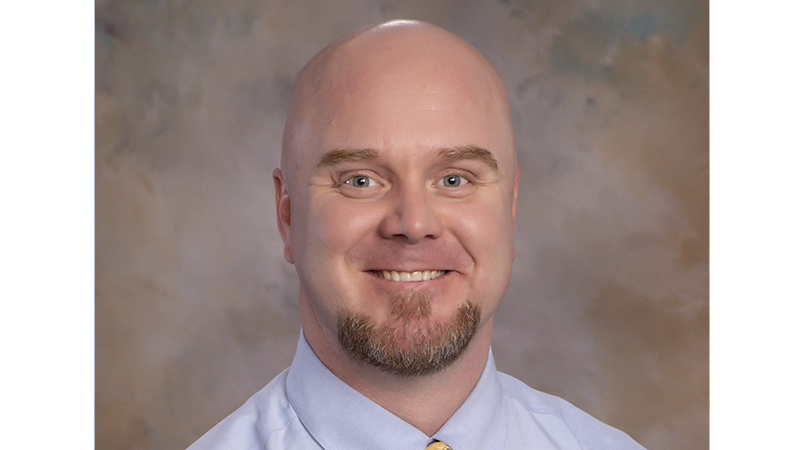 The Troup County School Board approved Jason Graham as the new principal at Callaway High School during a special called meeting Monday afternoon and also accepted the resignation of Rosemont Elementary Principal Dannette Walls, who is retiring.

Both moves were approved as part of a short, two-item agenda. The meeting started at 2 p.m. but the board immediately went into executive session and remained there for over an hour. When they returned, they had a rare split vote. Cathy Hunt, Brandon Brooks, Joe Franklin and Ferrell Blair voted to approve the human resources recommendations, while Tanya Jones-Cameron and Becky Grubbs voted against.

“I love everything about the high school experience. Knowing what lies ahead for Callaway, it’s an exciting time, and I’ve always known Callaway is a great school,” Graham said. “I knew that I had the experiences that would make me a great candidate for that role, so I knew I had to consider it. I had people reach out to me from that community and shared that they would love to see me go for it, so it was a difficult decision because I’ve been fully invested in making Hollis Hand as great as it can be and supporting our teachers and students here. But, I knew it was something that I would thoroughly enjoy and that the majority of my background was at the secondary level … I saw it as a great opportunity.”

Graham spent ten years at Long Cane Middle School as a teacher, four years as an assistant principal at Troup High and the last two years he’s been principal at Hollis Hand Elementary.

Superintendent Brian Shumate said TCSS had 20 applicants for the position and interviewed five.

“We engaged different stakeholders of the Callaway High School community, teachers, classified employees, parents, students as well as administrators and central office staff, and it was tough,” Shumate said. “We had some really good candidates.”

Shumate said Graham was the top candidate, though there were other top-notch candidates for the position as well.

“I’m very excited for Mr. Graham and the Callaway community,” Shumate said. “We need everybody to continue to rally around that school. They have a lot of good school culture and spirit that have been established under Mr. Laney, as well as other people in leadership over the last number of years. Hopefully, we are going to continue on and take Callaway to new heights, and I think Mr. Graham is the guy to do it.”

Shumate said Walls will be missed at Rosemont after more than two decades with TCSS.

“She has done an outstanding job in that community,” he said. “Obviously, Rosemont is one of our highest performing schools, and there’s a great school community out in that area. She was very excited about the new school building that’s going to be built and has offered her services in the future if we need her. I don’t doubt that Dannette will be around. She’s a very respected educator not just in our school system but in the entire region. We are certainly going to miss her as well.”