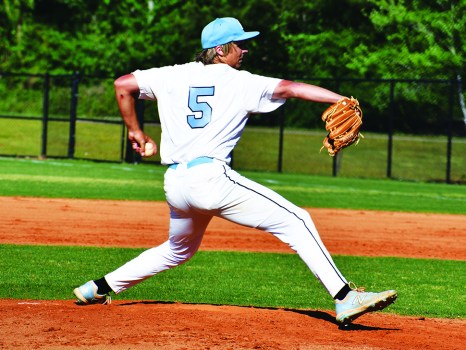 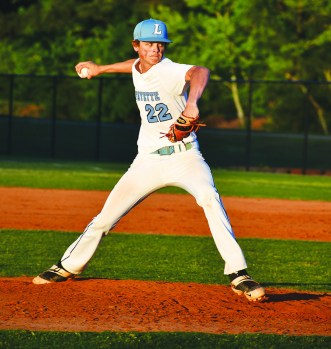 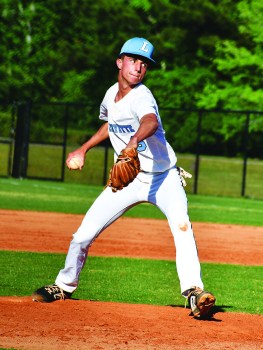 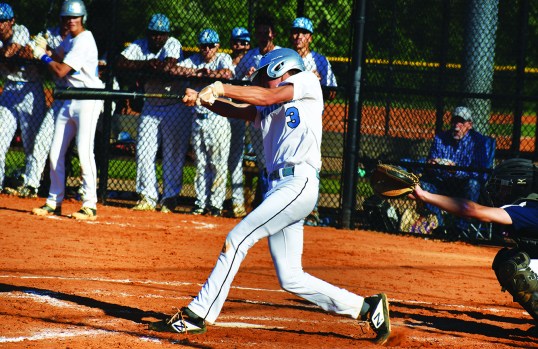 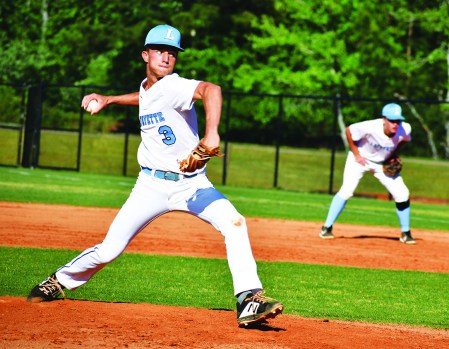 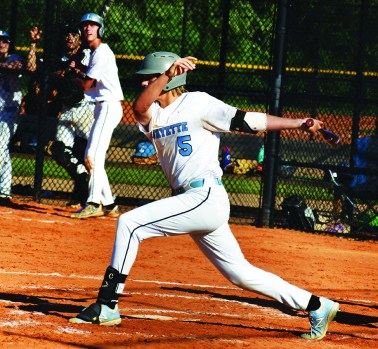 The Lafayette Christian School Cougars are two wins away from a repeat state championship.

Lafayette Christian took another step toward a second straight title with a doubleheader sweep of Kings Academy in the semifinals of the GAPPS Division I-AA state tournament.

After holding on to win game one 4-3, Lafayette Christian out-lasted Kings Academy 5-3 in the second game to complete the sweep.

The Cougars won the state title in 2019, and the 2020 state tournament was canceled because of COVID-19.

Lafayette Christian had its hands full with Kings Academy.

In the first game, Kings Academy fought back from a 4-0 deficit to get within a run, but Lafayette Christian held on for the win.

It was a similar story in game two, with Lafayette Christian building another 4-0 lead before holding off Kings Academy.

Here’s a look at each game:

The Cougars scored four runs in the bottom of the fourth inning to take the lead, and that was enough.

Kings Academy made it interesting with two runs in the fifth inning and one in the sixth, but the rally fell short.

Paul Batastini had two hits and an RBI for the Cougars, Jacob Karvelas had a hit and an RBI, Braden Firth drove in a run, and Tanner Jackson and Cason Firth each had a hit.

Brock Tumlin was the starting pitcher, and he threw five innings and held Kings Academy to two runs and three hits while striking out seven.

Jacob Karvelas pitched the final two innings for the save, and he gave up two hits and an unearned run with four strikeouts.

The Cougars grabbed a 4-0 lead after scoring single runs in the second and third innings and two runs in the top of the fourth.

After Kings Academy got within one with three runs in the bottom of the sixth, Lafayette Christian added a key insurance run in the top of the seventh.

Tanner Jackson gave up a leadoff single in the bottom of the seventh inning, but he got the next three outs to finish it.

Jackson got the final out of the sixth inning before shutting Kings Academy down in the seventh.

Barnett and Landon Bush each had two hits for the Cougars, Jacob Karvelas had a double and two RBIs, Jackson and Braden Firth each had a hit and an RBI, and Cason Firth had a double.