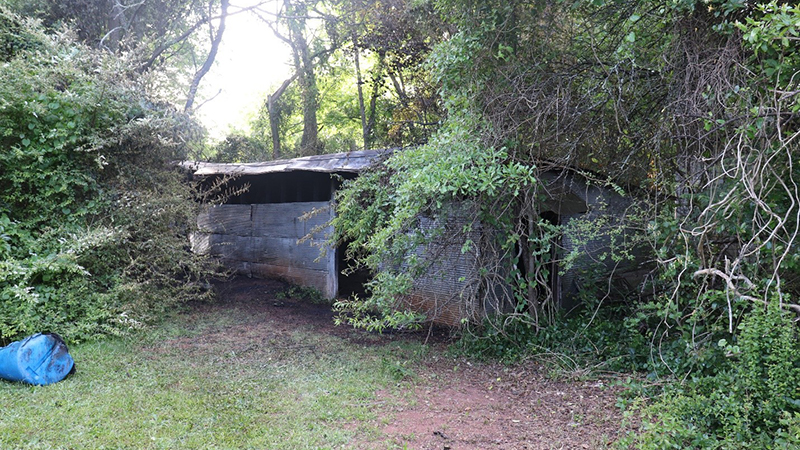 The LaGrange Fire Department responded to a shed fire on Jefferson Street over the weekend. --Contrbuted

On Saturday, the LaGrange Fire Department was dispatched to 127 Ashling Drive for the report of a structure fire, according to a city of LaGrange press release.

Crews arrived on the scene and advised smoke was coming from the back of the structure. Crews then targeted the interior attic area. The fire was extinguished at 1:55 p.m.

The cause of the fire was accidental in nature, according to the press release.

A roofing crew was working on the roof at the time of the fire and was using a heating tool, according to LFD.

No one was living at the residence at the time of the fire. Fire loss estimates are set at $15,000 to the structure.

On Sunday afternoon the LaGrange Fire Department responded to a report of a shed fire at 508 Jefferson Street.

Damage was confined to the shed.  There were no reported injuries.

The cause of the fire is still under investigation. Pre-incident value of the shed was estimated at $5,000, according to the press release.