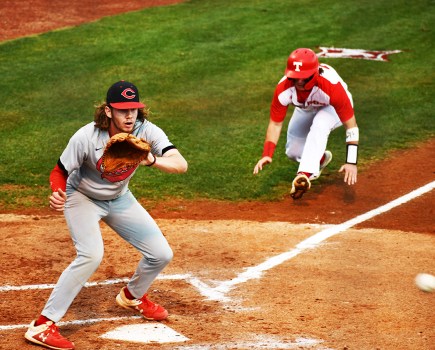 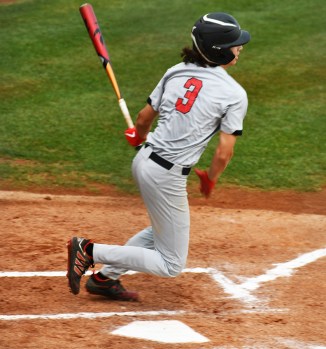 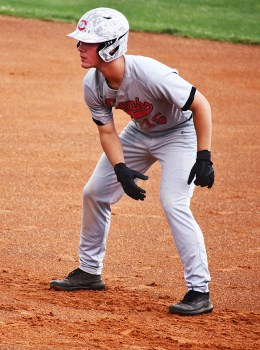 THOMASVILLE – Callaway and Thomasville played one inning in the opening game of their Class AA state-playoff series on Tuesday before played was postponed because of lightning.

The series, assuming Mother Nature cooperates, will resume at 11 a.m. on Wednesday, and they’ll play two games if they can.

If needed, a third and deciding game would be Thursday.

The third-round Class AA state-playoff series began nearly three hours after the original start time because of rain and lightning in the area.

After the teams played one inning, the teams were pulled from the field because of more lightning.