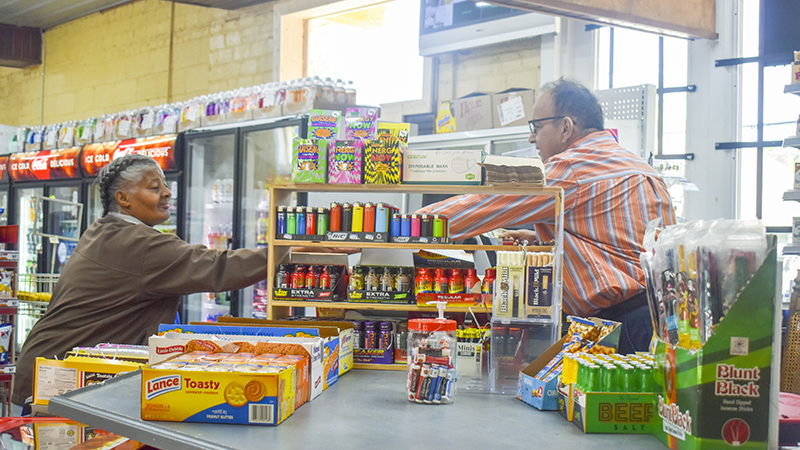 There’s a new convenience store and restaurant at 301 Askew Ave. in Hogansville.

The convenience store sells what most would expect— things like cigarettes, candy, and chips, according to Becky Griffis, who runs the deli with her friend, Shauna Johnson.

The kitchen is more unique, and the store is already becoming known for its hamburgers.

“All of our burgers are just selling like crazy,” Griffis said.

For breakfast, the kitchen serves biscuits, wraps and breakfast sandwiches. In addition to burgers, the lunch and dinner menu includes items such as sandwiches, fried chicken salad and wings.

The kitchen and store have different hours. Monday through Friday, the kitchen opens at 6 a.m., closes at 2 p.m., reopens at 4 p.m., and closes for the day at 8 p.m. On Saturdays, it opens at 7 a.m. and then follows the weekday schedule. The kitchen is closed on Sundays.