Man arrested after 2.5 pounds of THC recovered in traffic stop 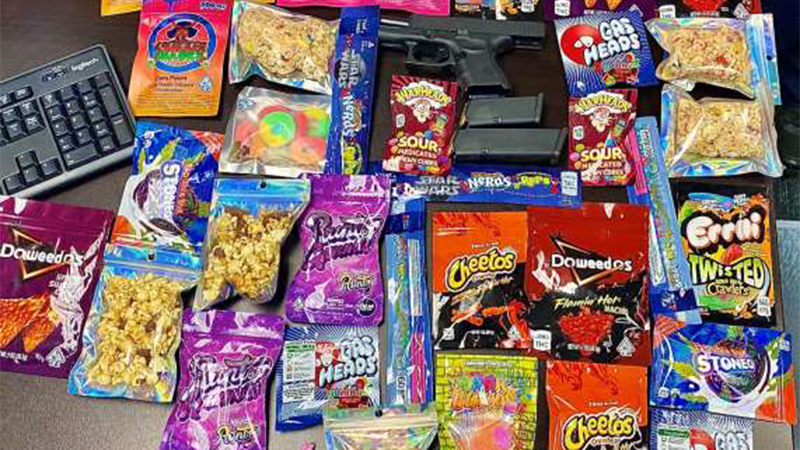 A Columbus man was recently arrested after recovering 2.5 pounds of THC-infused cannabis edible packages during a traffic stop.

Ty-Shan Jackson, of Columbus, was pulled over on May 10 on Highway 18 at 10:30 a.m. During the course of the investigation, officers found a firearm, a small bag of oxycodone pills and the edible packages, according to a press release from the West Point Police Department.