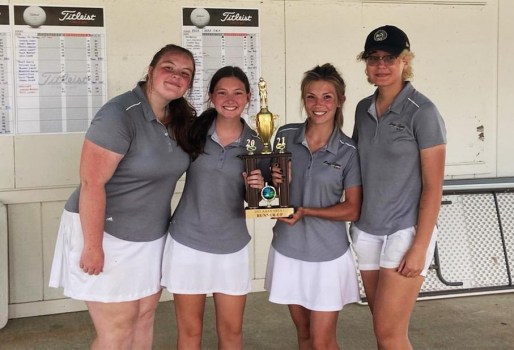 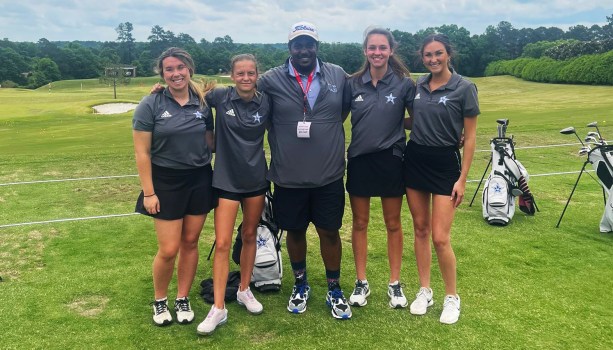 The Troup and LaGrange golf teams put the wraps on the season by earning top-10 finishes at the Class AAAA state tournament in Athens.

Troup had a successful two days on the way to a seventh-place finish, and LaGrange placed eighth, with Sydney Ormsby leading the way with a fifth-place individual finish.

Troup was led by Sarah Blanks, who shot a 99 in the first round and followed that up with a 97 in the second round.

Cici Kvidt only played in Tuesday’s second round, and she shot a 91.

For LaGrange, Ormsby had a stellar tournament with rounds of 80 and 81, and she finished fifth, just three strokes out of third place.

Sara Burger of Northwest Whitfield won the individual title by six shots with scores of 75 and 72.

Ally Arp opened with a 119 before shooting a 111 in the final round, and Macee Stone followed up her first-round 124 with a 109 in the second round.

OF NOTE: For more on the Troup and LaGrange golf teams, see Friday’s sports section.