Act would help Kia, others with supply shortages 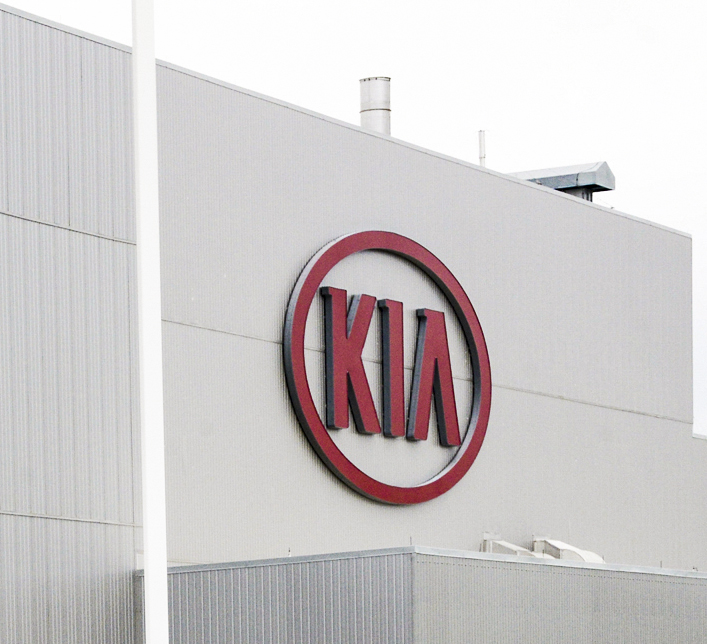 Due to concerns over a shortage of semiconductor chips, production at the West Point Kia plant will be shut down Thursday and Friday of this week. Kia Georgia, Inc. says it will continue to closely monitor supply chain conditions to minimize the impact to its workers.

According to The Atlanta Journal-Constitution, the chip shortage started last year as a result of the pandemic disrupting manufacturing and supply chains.

The AJC added that shortages became worse over the winter due to a chip-making plant catching on fire and “weather problems” in Texas.

Senators Jon Ossoff and Raphael Warnock are pushing to expedite the passage of the U.S. Innovation and Competition Act of 2021, which is intended to boost semiconductor manufacturing in the U.S., according to a press release from the senators. The act would invest $52 billion through the Creating Helpful Incentives to Produce Semiconductors (CHIPS) for America Act and create a Supply Chain Resiliency Program to prevent shortages of essential goods and materials.

“American dependence on foreign suppliers of semiconductors is a strategic vulnerability for both our national and economic security, and ongoing shortages of this vital technology are directly harming workers and businesses in Georgia by disrupting operations of the Kia plant in West Point,” wrote Ossoff and Warnock in a letter to Majority Leader Chuck Schumer and Minority Leader Mitch McConnell.

“We must act swiftly and in a bipartisan manner to pass this legislation, which will boost American manufacturing of semiconductors and safeguard auto manufacturers like Kia Georgia against disruptions to the global supply chain. We urge that the Senate take immediate action.”

West Point Mayor Steve Tramell said he hopes the plant will get “plenty of semiconductors” and “get right back to work.”