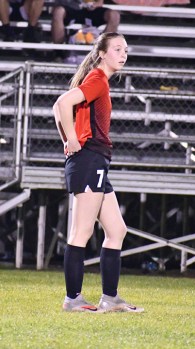 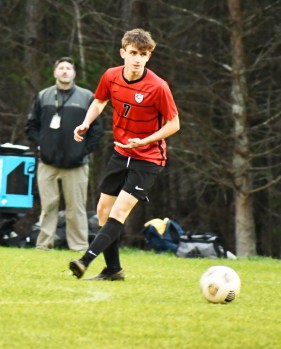 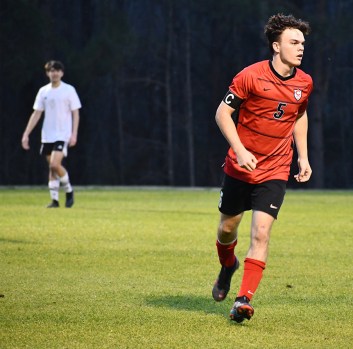 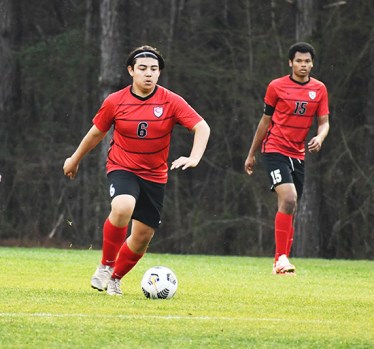 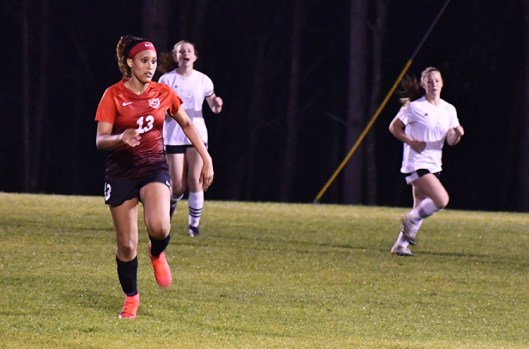 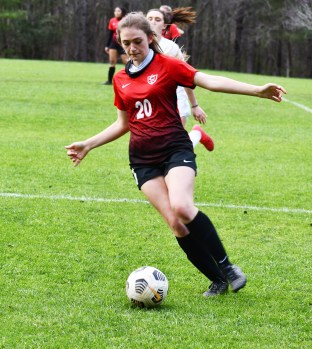 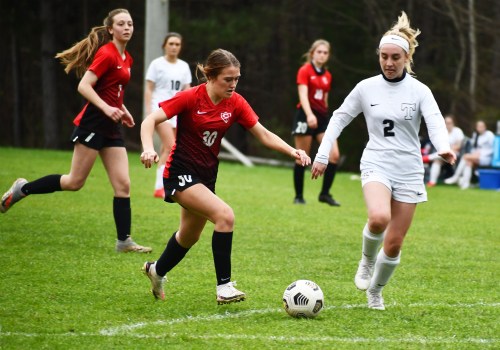 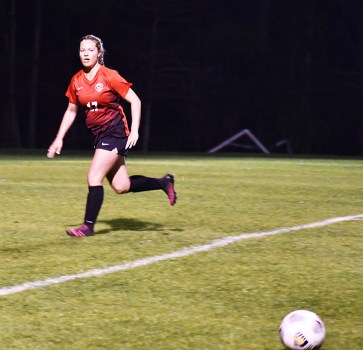 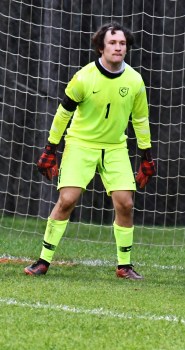 There were 12 players selected as first-team players on the all-Region 5-AA boys’ soccer team, and one-third of them were from Callaway High.

“We were very excited that of the 12 first-team positions, we got four of them. That’s pretty big,” said Callaway head coach Mike Petite. “We were the third-place team in the region, but our guys were recognized. The way I look at it, these are the 12 guys that could start on anybody’s team in the region.”

The Cavaliers also had a second-team player on the all-region team, while Callaway’s girls’ team had two first-team players, and four second-team selections.

Both teams enjoyed successful seasons that ended in the opening round of the state playoffs.

Callaway’s girls’ team finished second in the region to earn a home game in the state playoffs, and it lost to Banks County 4-2.

Callaway’s boys’ team was third in the region, and it fell to Riverside Military Academy 6-0 in the first round at state.

Among the all-region players for the Cavaliers was goal keeper John Will White, who had a fantastic senior season.

“John Will lives and dies for this team,” said Callaway head coach Mike Petite. “If you can get guys to care like him, you take them by the dozen.”

Also making the first team was Greyson Batchelor, who had a breakout freshman season and was Callaway’s leading scorer.

“We got five guys out of the 24, and that speaks volumes about the program, and it says a lot about how they play as a unit, and as individuals,” Petite said. “They were recognized for their team accomplishments, and individual accomplishments as well. We’re pretty excited about that.”

The Lady Cavaliers had two first-team all-region players, including junior Keeley McGuffin, who led the team with 21 goals, even though she missed seven games.

Also making the first team was Marisa Acevedo, one of three seniors on the team.

The other two seniors, Zyasia Jarrell and Madeline Sabens, were second-team all-region picks.

After the 2020 season was cut short because of COVID-19, Acevedo was happy to be able to see her senior season through to its conclusion.

“It’s been really fun,” Acevedo said following a senior-night win over Chattahoochee County. “I didn’t even think we’d have a full season, and now we get to go to the playoffs, and we’ve been able to have our whole season. It’s been really good.”

Acevedo and Sabens will remain teammates this fall when they join the LaGrange College soccer team.