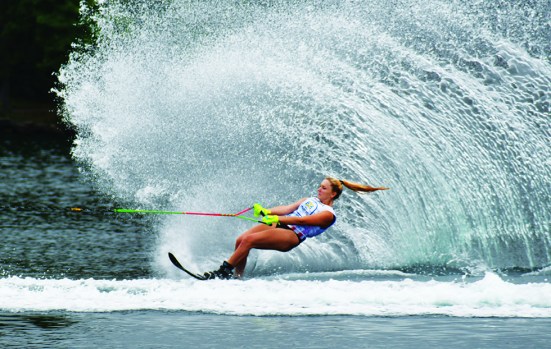 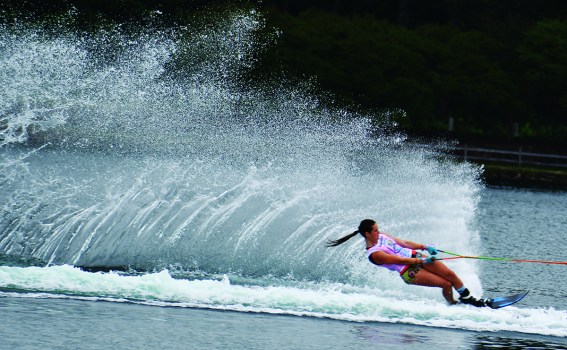 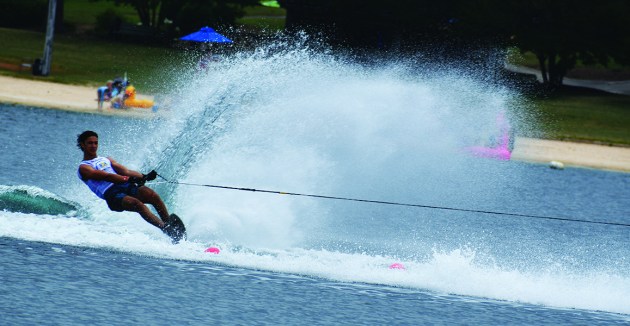 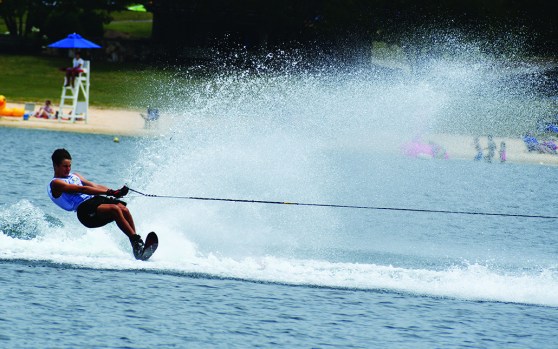 Day one is in the books.

The Masters Waterski & Wakeboard Tournament, which wasn’t held last year because of COVID-19, returned on Friday to Robin Lake at Callaway Gardens.

The Junior Masters was held on Friday, and the Masters begins on Saturday with the semifinals, and the finals will be on Sunday.

During Friday’s event, which was for competitors ages 18 and under, champions were crowned in four events.

In the final event of the day, the wakeboard competition, Jamie Huser was the winner on the men’s side, while Kira Lewis won the women’s event.

In the ski jump, Pol Duplan-Fribourg was the men’s winner with a jump of 186 feet, and Agustina Varas had a jump of 144 feet to take the women’s title.

Pablo Font was the men’s winner in trick skiing, and Kennedy Hansen took top honors on the women’s side.

In the slalom, Luisa Jaramillo won the women’s title, and Federico Jaramillo grabbed the men’s title.

The action resumes on Saturday at 8 a.m. with the trick skiing semifinals, and it will be followed by the slalom, wakeboard, and ski jump competitions.

On Sunday, there will be an opening ceremony at 10 a.m., with the finals set to begin at 10:30 a.m., and the order of events will be the same as Saturday.