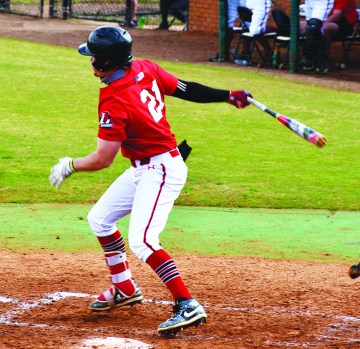 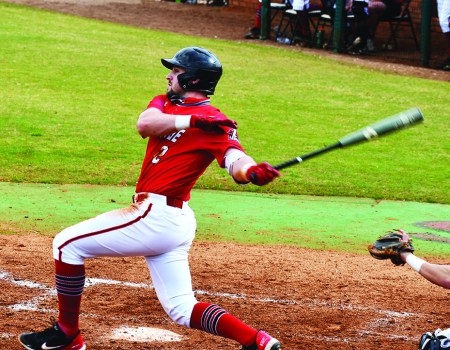 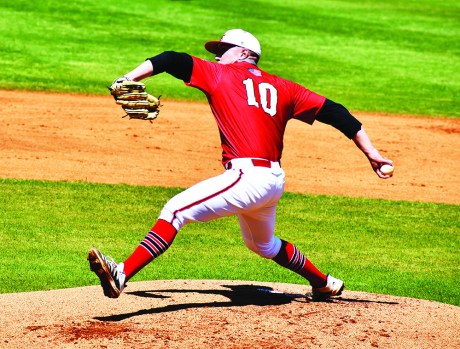 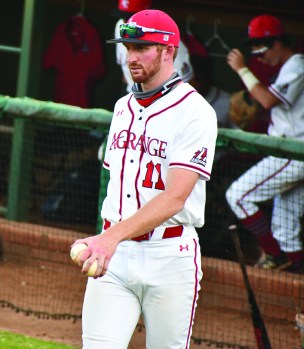 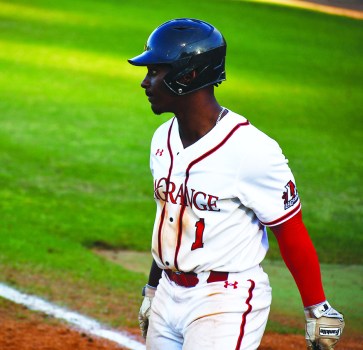 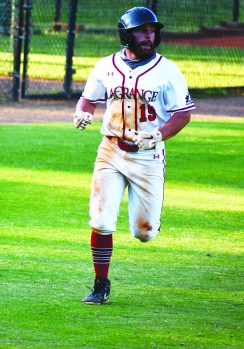 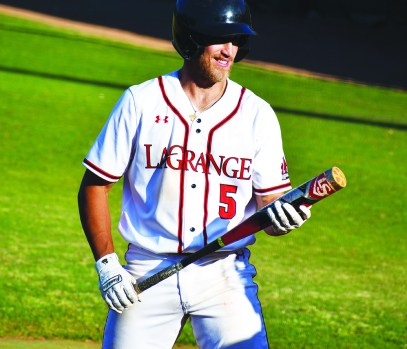 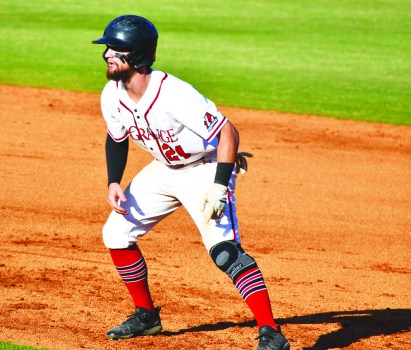 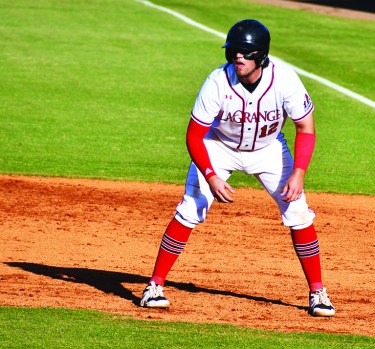 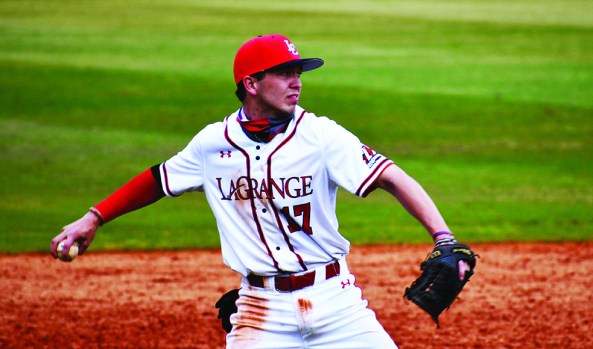 It was another fantastic season for the LaGrange College baseball team, and a handful of the players who were driving forces behind that success have been recognized for their good work.

Chatham was second on the team with a .365 batting average, and he had a team-lead eight home runs with 37 RBIs and 43 runs scored in 33 games.

Also coming out Monday was the ABCA/Rawlings South All-Region team, and Ruth was a first-team honoree.

Chatham and McKinley Erves were second-team picks, and Jack Layrisson, E.J. Churchich and Baley Coleman made the third team.

Churchich hit .333 with seven home runs and a team-leading 43 RBIs, and he had 11 doubles.

The Panthers were also well-represented on the all-USA South team, which isn’t surprising considering they won the conference championship for a fourth straight season.

Chatham, Erves and Ruth were all first-team selections, while Coleman and Trey Pearce made the West division first team.

Pearce led the Panthers with a .368 batting average, and he had four home runs and 39 RBIs.

Douches was an outstanding relief pitcher for the Panthers, posting a 2-2 record with six saves and a 3.45 ERA while leading the team with 18 appearances.

OF NOTE: For more, go to lagrangepanthers.com