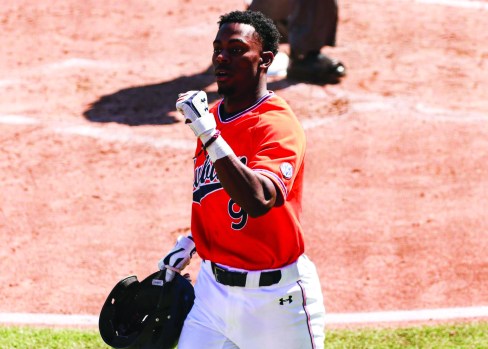 Another day, another honor for Auburn’s Ryan Bliss.

Bliss, a Troup High graduate who enjoyed a spectacular junior season, was named to the Collegiate Baseball All-American team that was announced on Thursday.

Bliss, a shortstop, was a third-team selection on the team, and it is the second straight season he earned All-American honors.

Bliss, while playing nearly flawlessly at shortstop, was also one of the most dangerous hitters in the Southeastern Conference.

Last week, Bliss earned a spot on the all-SEC team, and he was also an all-defensive player in the conference.

Bliss, who has started nearly every game since arriving at Auburn in 2019, is draft eligible, and he will likely be a high pick when the Major League Baseball First-Year Player Draft begins on July 11.

OF NOTE: For much more on Ryan Bliss, including his thoughts on his season and his upcoming plans, see Saturday’s newspaper.