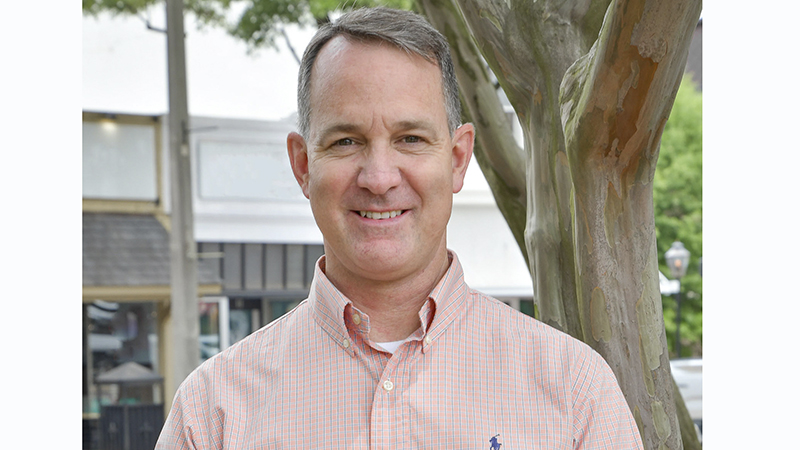 The Troup County Board of Commissioners announced Wednesday that Troy Anderson has been named director of community development.

As director of community development, Anderson will be responsible for leading his department in the enforcement of building codes, the administration of the county zoning ordinance, and the general oversight of county planning, according to the press release from the county.

Anderson proved his success and skills in leadership, management, policy development and technical analysis have been established through nearly 28 years of service with the U.S. Navy, the press release continued.

A Troup County native, Anderson holds a bachelor of science in civil engineering from Georgia Tech, a master of science in operations management from the University of Arkansas, and a master of arts in foreign policy and strategic decision making from the U.S. Navy War College.

After graduating from Georgia Tech, Anderson received his commission through the Navy Reserve Officer Training Corps and became a naval aviator upon completion of flight training.

Throughout his time with the U.S. Navy, Anderson was deployed multiple times in support of combat operations and fulfilled numerous leadership roles in support of operational and national level organizations.

Before accepting the director of community development position, Anderson most recently acted as the chief of military human capital and integration for the Office of the Director of National Intelligence in McLean, Virginia.

There, he directed the agency’s efforts in the management and execution of all military plans, programs, manpower and discipline.

“I left LaGrange in 1993 and joined the Navy to serve our great country,” Anderson said. “Over the course of 28 years, I have learned the value of teamwork in finding solutions and shaping cultures and communities within the military services.”

“I am absolutely honored to be given the opportunity to return to my hometown as community development director. As my wife, Tina, and I settle back into the community that we left many years ago, I look forward to challenges that lie ahead, the relationships with those who have vision, and the invaluable opportunities required to shape the future of Troup County.”