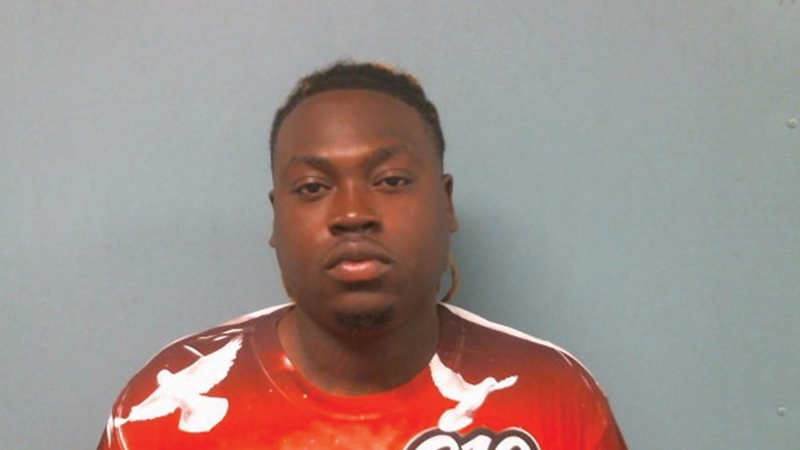 A 24-year-old LaGrange man has been arrested on murder charges following an early morning shooting on Saturday.

The LaGrange Police Department has arrested Donquavious Hammett for the murder of Lonnie Easter, according to a LPD press release. Easter, 67, of LaGrange, was found lying in the doorway of a residence on the 700 block of DeGroat Street with at least one gunshot wound, according to the press release. The LPD had arrived on scene around 2:42 a.m. on Saturday.

“Preliminary is there was an altercation that occurred earlier that spilled over into a physical confrontation between Mr. Easter and the suspect,” said Sgt. Mark Cavender with the LPD.