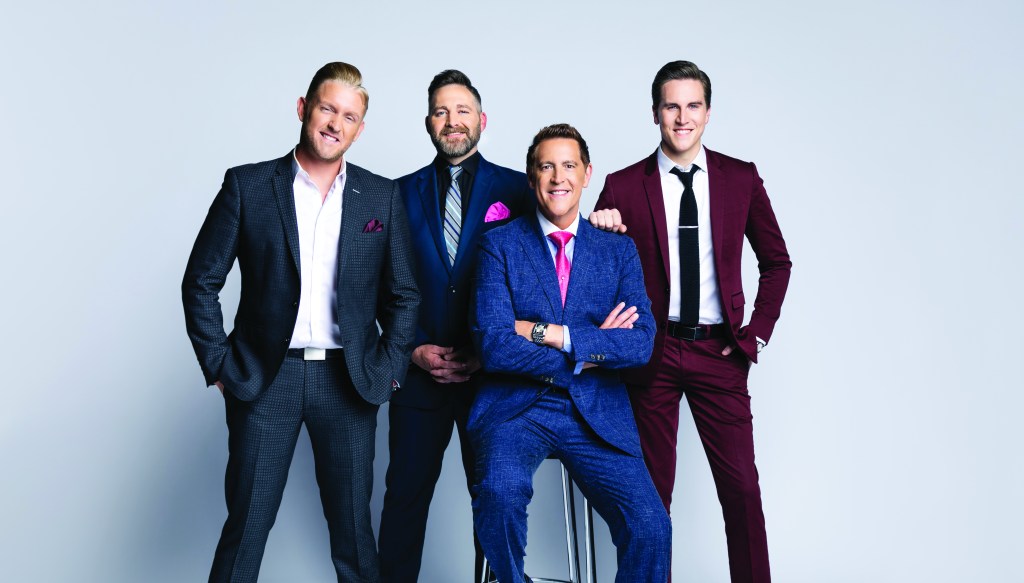 Formed in 2003 by tenor Ernie Haase, the group has performed concerts in Latvia, India, South Africa, New Zealand, and various places in North America, according to their website. They’ve also made TV appearances on ESPN with NASCAR, sung the national anthem multiple times for the NBA, and done a tour of historic American theaters in support of their Broadway project.

The group has been nominated for a Grammy award and has won a GMA Dove award.

The event is being hosted by the Troup High Alumni Association as a fundraiser.

The money raised will be used for scholarships, assisting teachers, and anything the school needs “that’s beyond their budget,” according to the association founder and past president Ellis Cadenhead.

He explained how the alumni association decides to use funds:

“So what we do is we get with principal Niki Watts, and she will talk with the teachers and the students. And they come before the alumni association and make a request for funds. And as a group, we vote on those.”

Frailey said the alumni association has raised over $100,000 in the last seven years.