Library renovations to continue into 2022 as cost of materials skyrockets 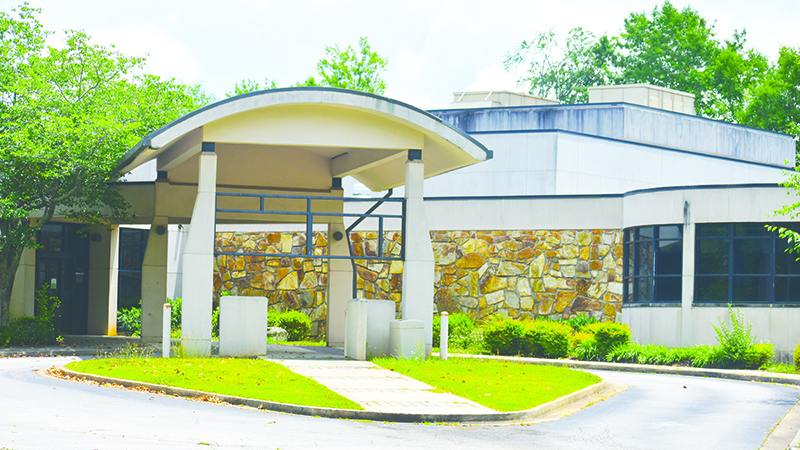 The LaGrange Memorial Library will remain at its temporary location until at least 2022 as the Troup-Harris Regional Library attempts to close a $2 million shortfall in its construction fund.

This reason for this delay lies in the rising price of building materials, which have “skyrocketed,” said Troup-Harris Regional Library System Director Keith Schuermann.

“We’re also trying to save as much money as possible,” Schuermann said. “We’re making an effort to close that gap, and we want to get started [on construction] later this summer or early in the fall.”

The plan for the time being is to reopen at the 115 Alford Street location one calendar year after construction begins, Schuermann said.

The LaGrange Memorial Library relocated its services to the Unity Elementary School on 525 Park Avenue in January and planned to stay for at least 14 months while the library underwent a nearly $7 million renovation project.

Troup County and the City of LaGrange both contributed $1 million each to the renovations.

The library also received a $2 million capital grant from the state of Georgia and $2 million from the Callaway Foundation.

The original agreement states that the library will pay a monthly fee of $3,500 to the Troup County School System for maintenance costs at Unity Elementary School, as well as for utilities prorated for the part of the building in use.

According to a previous press release from the Troup-Harris Regional Library, the library has not been renovated since 1994, and will be the eighth version of a library to provide services to the LaGrange. The LaGrange Woman’s Club opened and operated the city’s first public library in the Queenie Heard House in 1921.

The renovated library will feature a dedicated teen space, a maker space, a no noise room, two computer labs, a pocket park, a kitchen, a new children’s area, a large meeting room and a variety of new designs to modernize the library’s interior.

The LaGrange Memorial Library additionally announced Monday it would now open on Saturdays from 10 a.m. to 2 p.m.

The decision came due to an “increased demand post-COVID,” Schuermann said, toppled with the activities held at the library during the summer months.

“We appreciate the support of the community and their patience as we navigate these economic waters,” Schuermann said.